Profile News Videos
Alan, better known as ‘Dowse’, took over as Woking manager in May 2018 following the Cards relegation from the National League. Despite starting the season with just one contracted player as well as a whole host of other issues to be resolved both on and off the pitch, Dowse enjoyed a superb first season as boss, earning an immediate return to the top flight of non-league football with promotion via the play-offs. After finishing as runners-up to Torquay United, the Cards defeated Wealdstone and Welling United in the end of season competition to bounce back at the first attempt, much to the delight of everyone associated with the club. His side continued that great form into the shortened 2019/20 season, securing a top 10 finish in the National League for the first time since 2015.

Whilst the 2020/21 season proved more challenging, with financial constraints and an unenviable injury list to contend with in the second-half of the campaign, he still led the team to a first FA Trophy semi-final in 15 years. Dowse has also tasted success in the FA Cup, leading the Cards to the third round in his debut season, the first time Woking have progressed to that stage since 1997. They knocked out League 2 side Swindon Town on route to a third round meeting with Premier League Watford, which ended in an admirable 2-0 defeat, in front of a sold out crowd at the Laithwaite Community Stadium.

Dowse has an enviable record of success throughout a 15 plus year run in non-league football. After enjoying a playing career which took him to Millwall, Fulham, Bradford City and Darlington, he became player-manager at Walton and Hersham in 2004, with the highlight of a three-year spell being a run to the fourth round of the FA Trophy the following year. In 2007 he moved to Kingstonian where he led the club to promotion from the Isthmian Division One South as champions. His side also twice reached the play-offs of the Isthmian Premier Division, including one final in 2010, which saw the K’s defeated by Boreham Wood.

In 2014, supported by his now familiar backroom team of Ian Dyer and Martin Tyler, Dowse joined Hampton & Richmond Borough, winning promotion from the Isthmian Premier at the second attempt as the Beavers went up as champions. Their fine form continued into National League South as back-to-back play-off campaigns followed – with only a penalty shoot-out defeat at the hands of Braintree Town preventing the club from earning promotion to the National League in 2018. That would prove to be Dowse’s final game with Hampton as he took his self-proclaimed dream job at Woking that summer – quickly winning over supporters with his selfless work off the pitch to engage and galvanise the local community, whilst backing it up with results and ultimately promotion on it. He signed a new contract with the Cards in April 2021 until the summer of 2023. 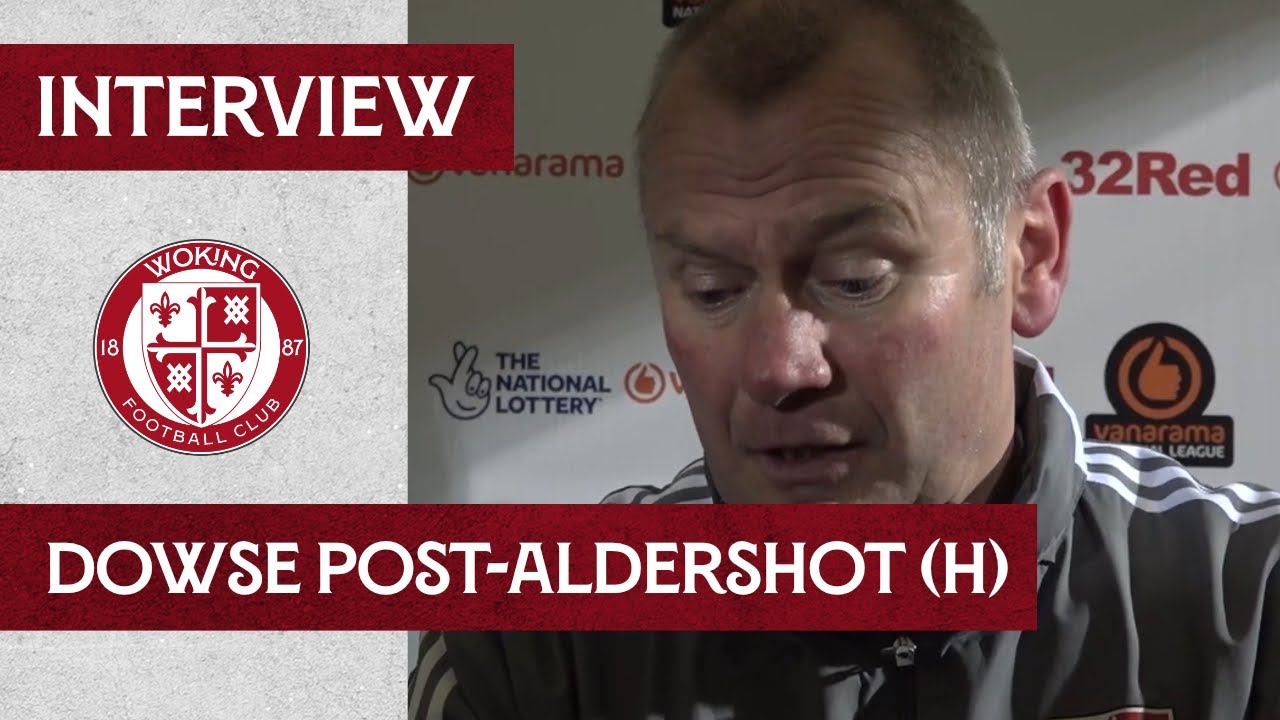 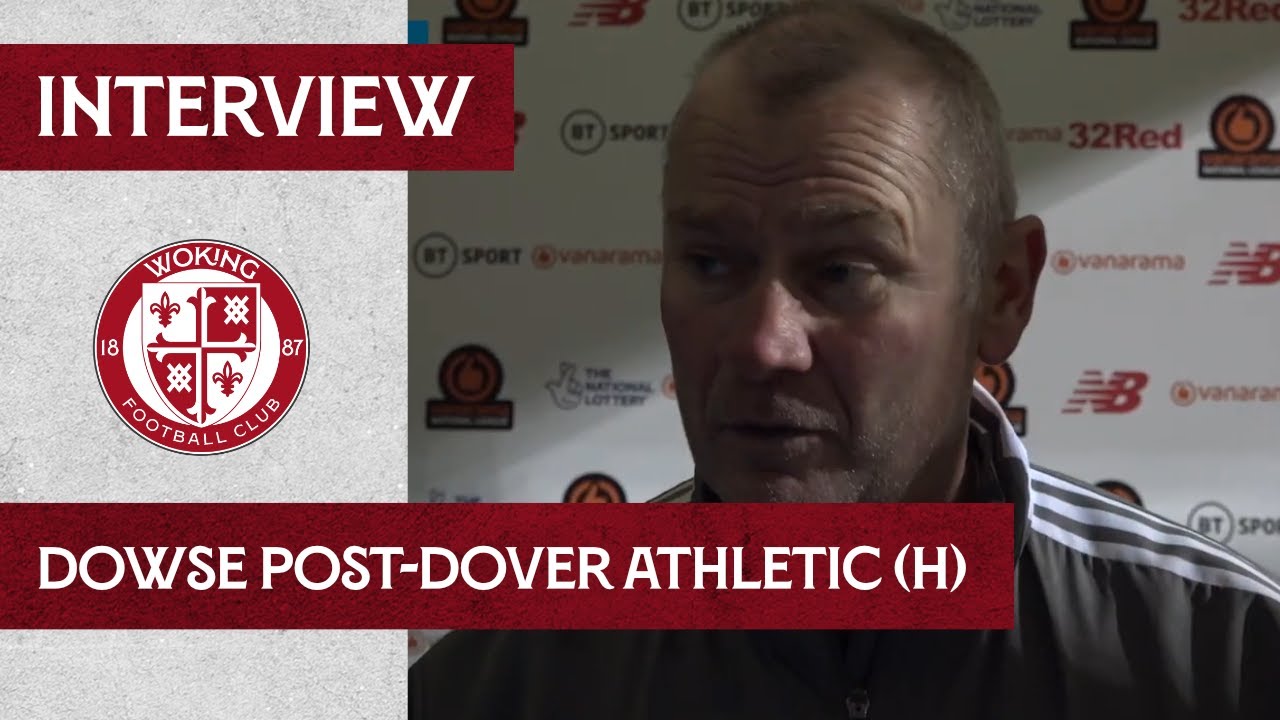 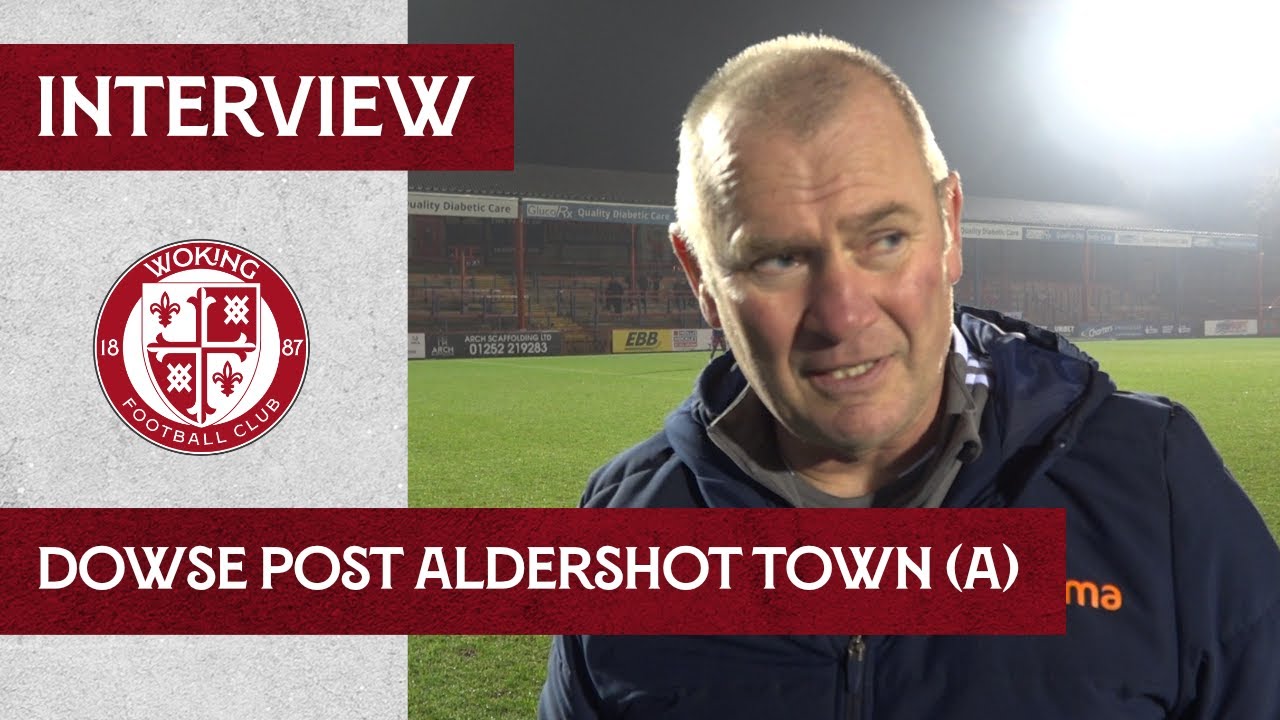 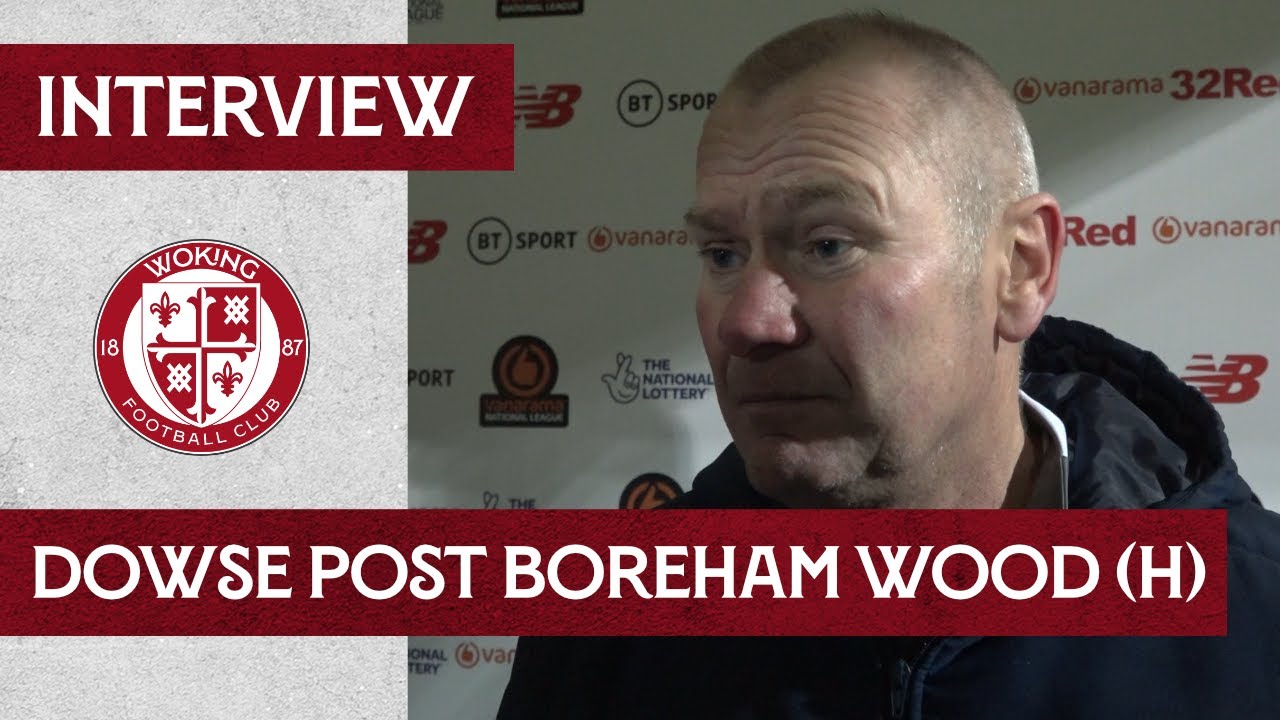 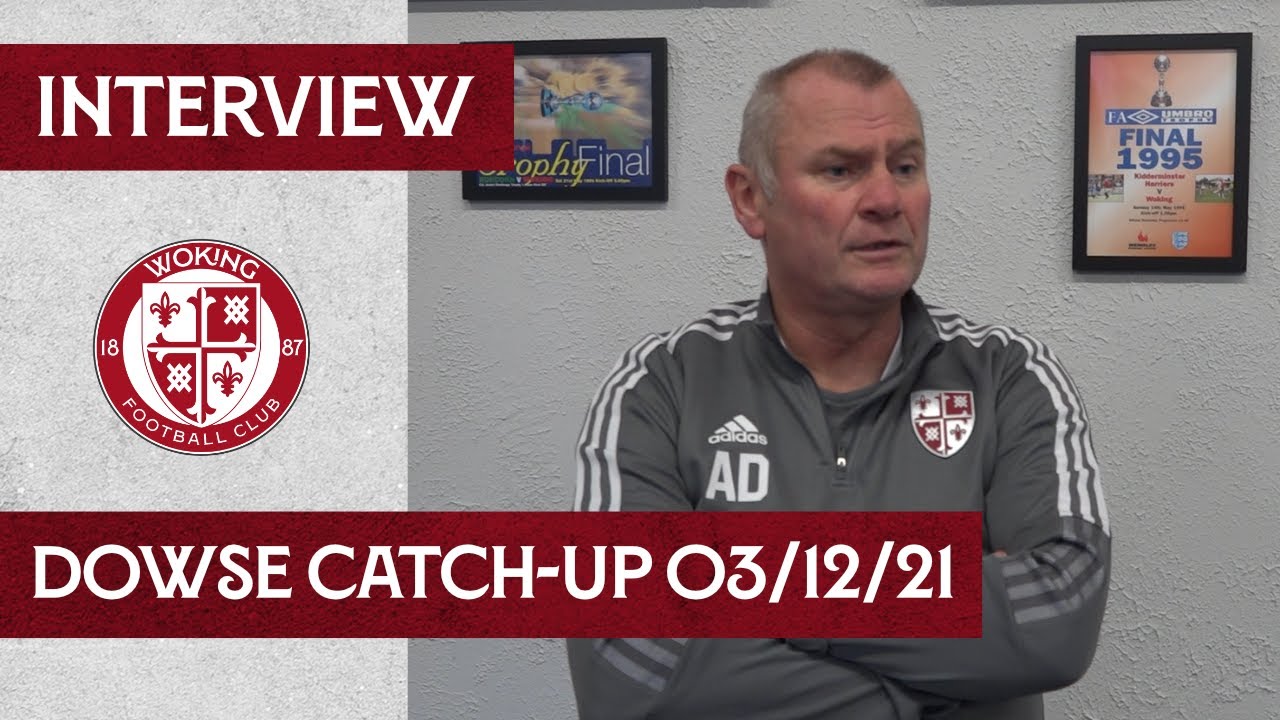 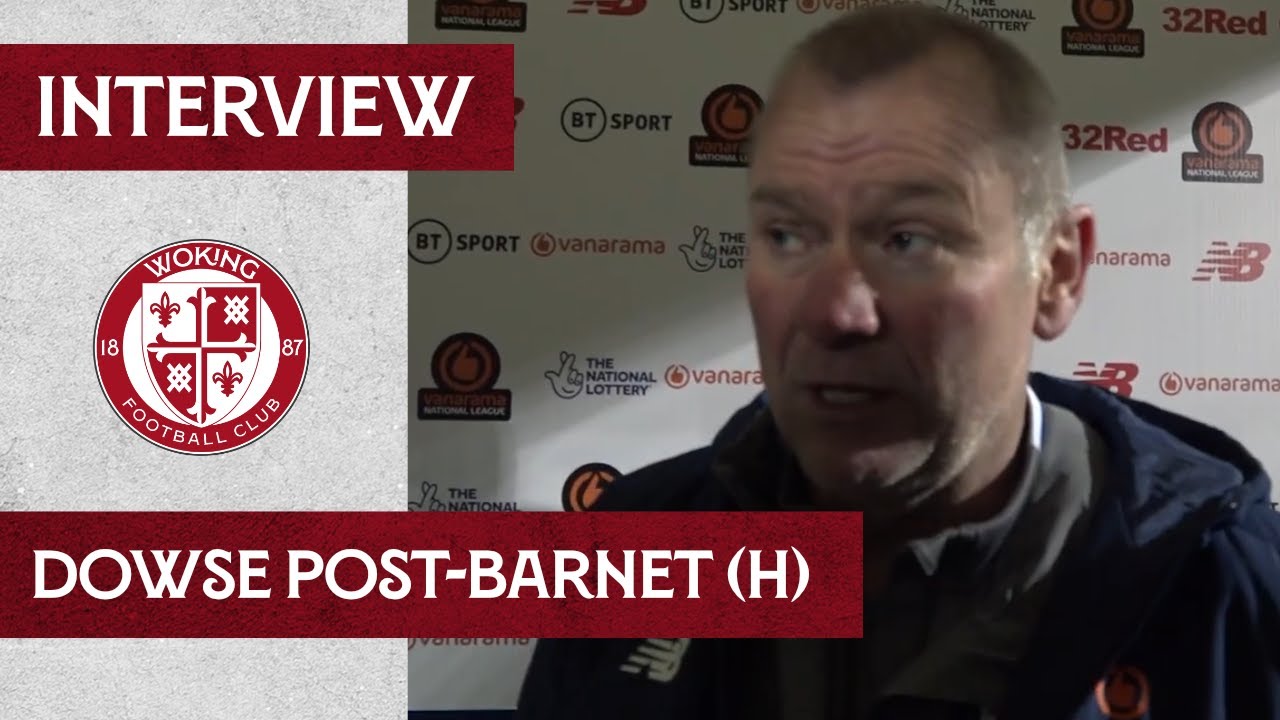 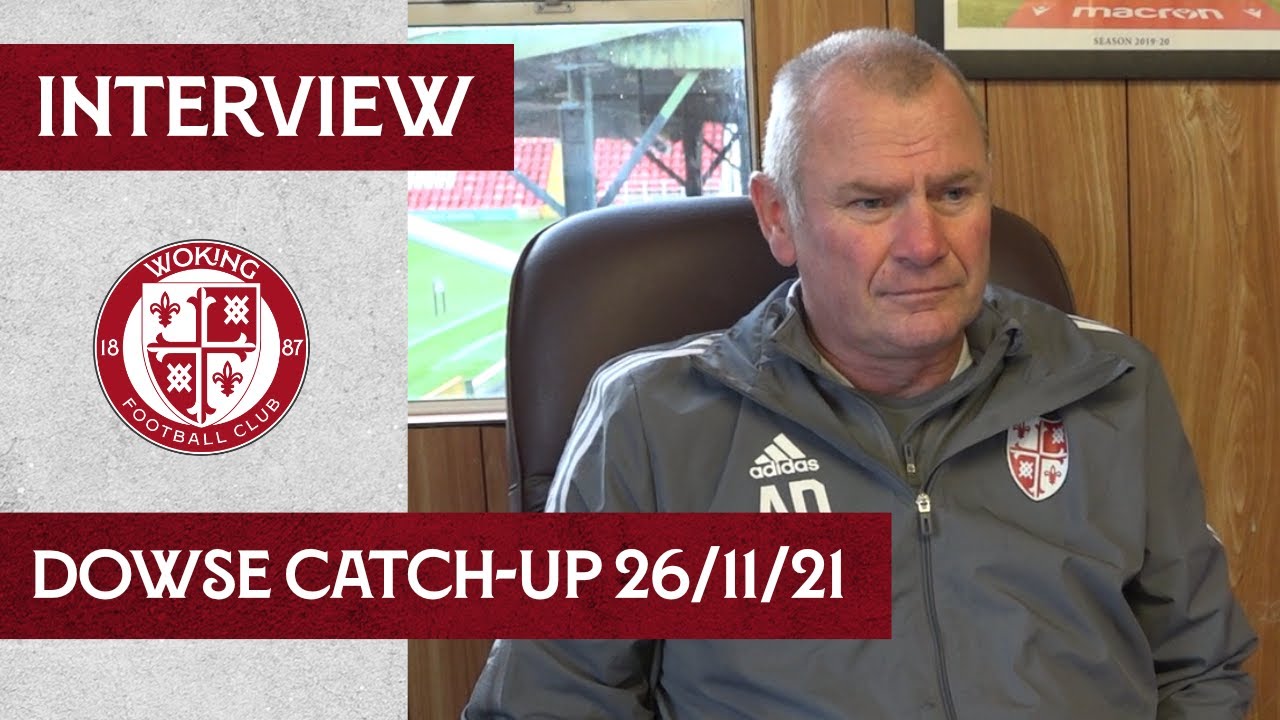 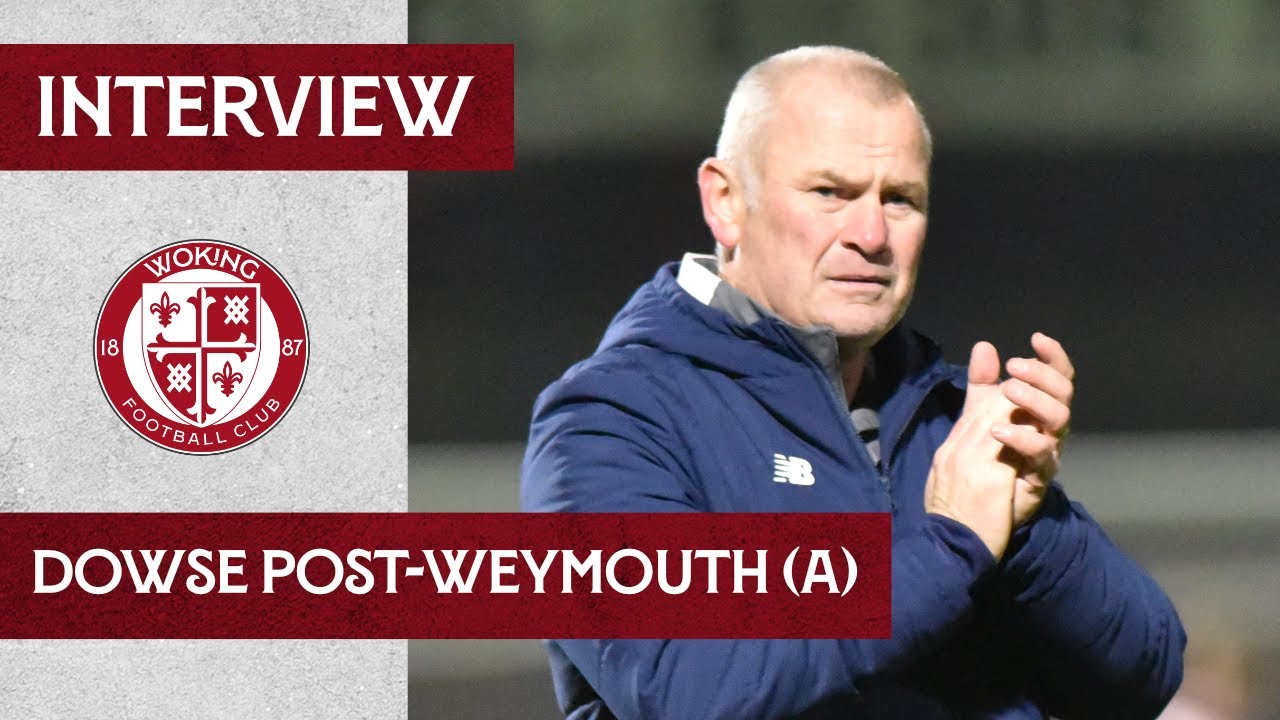 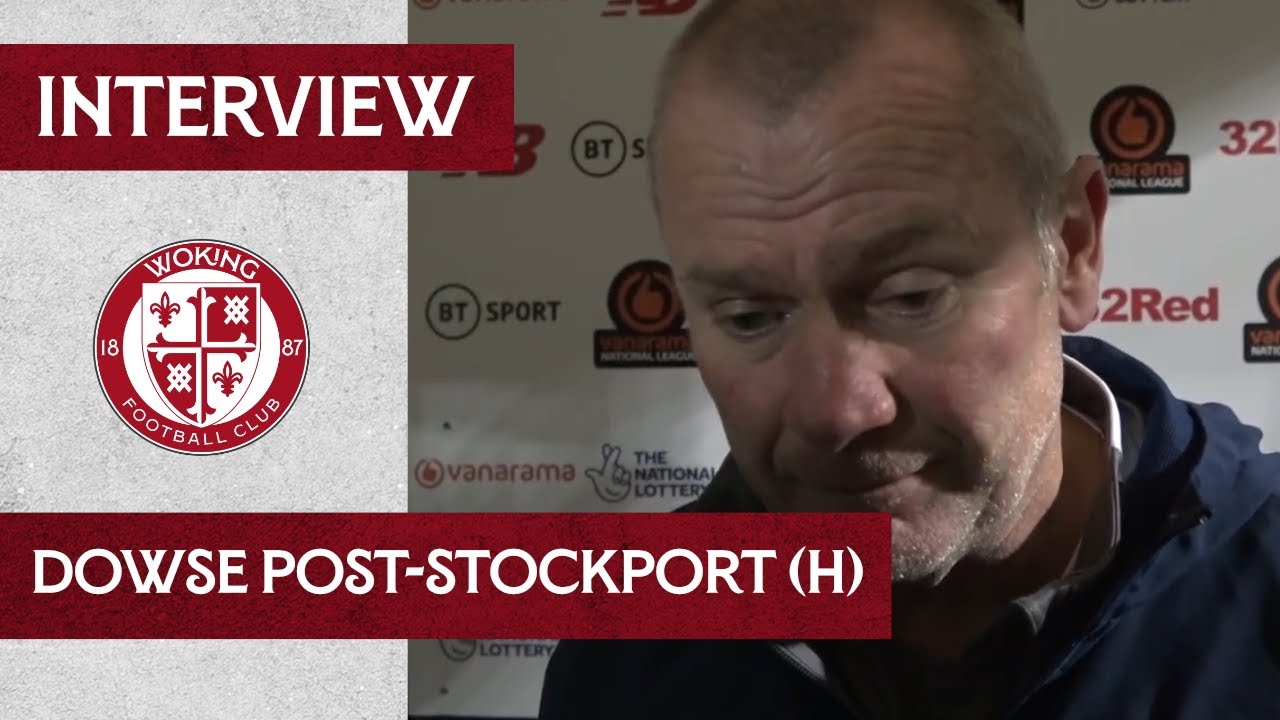 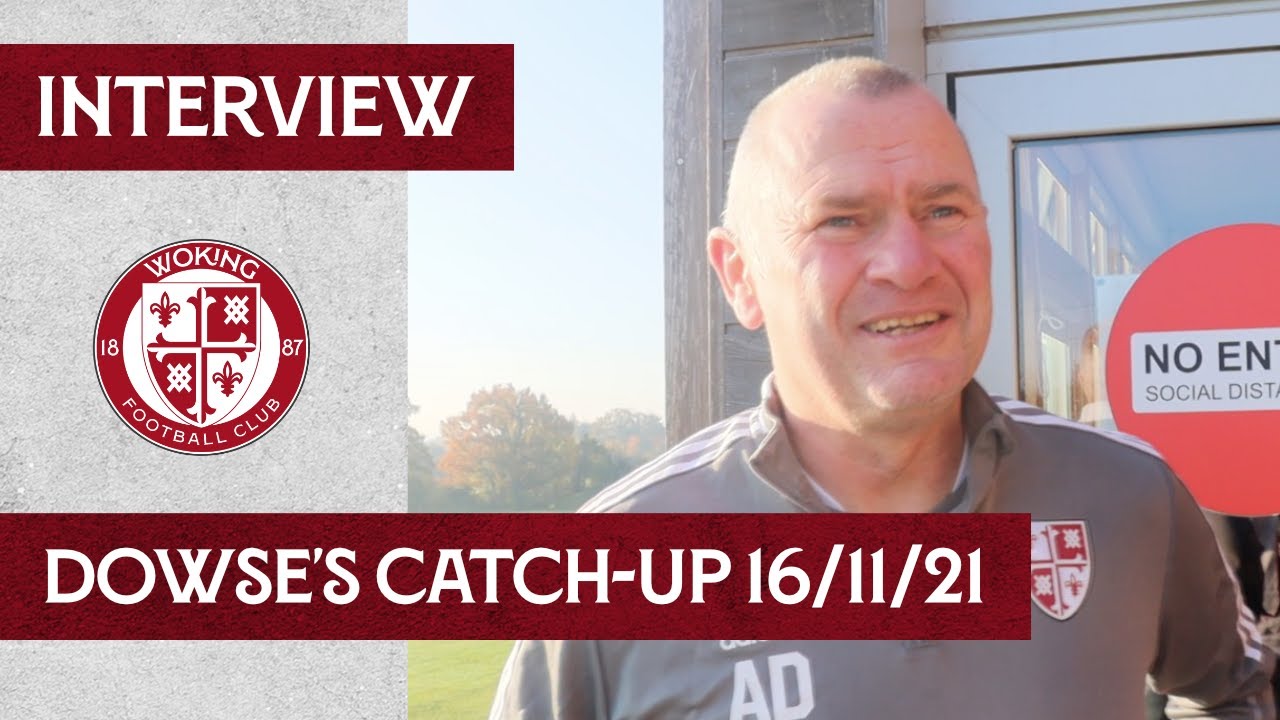 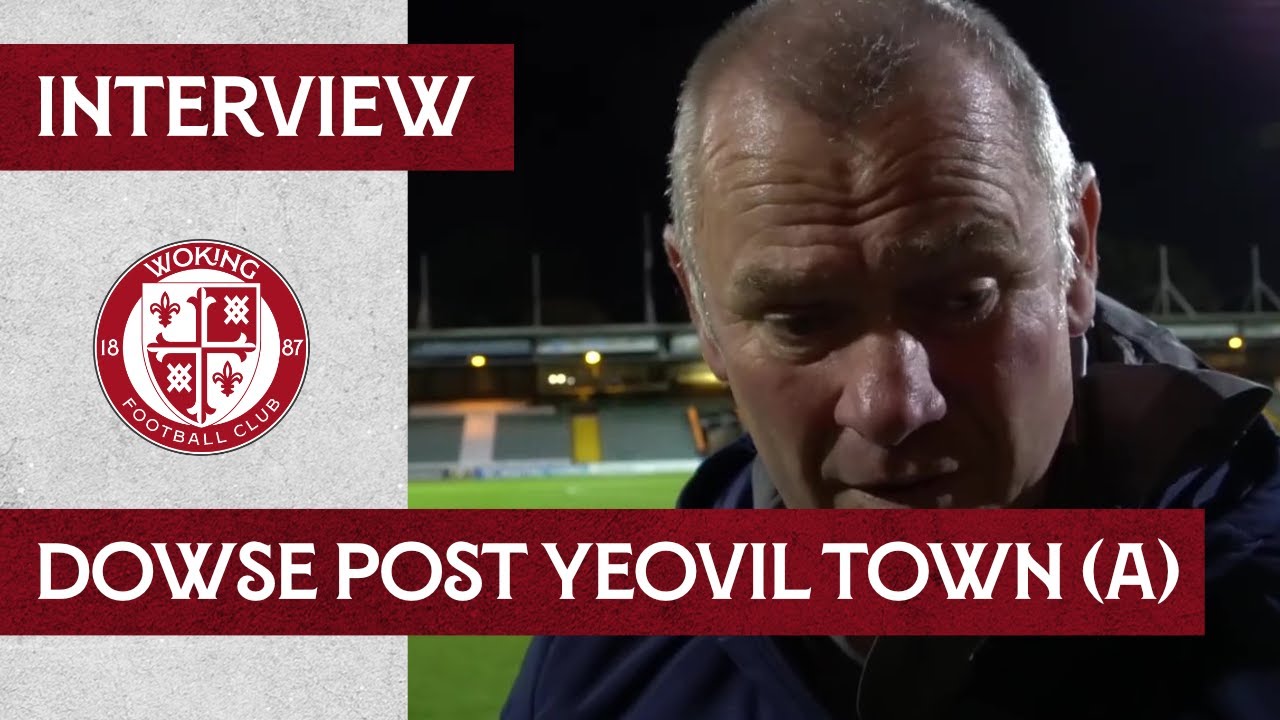 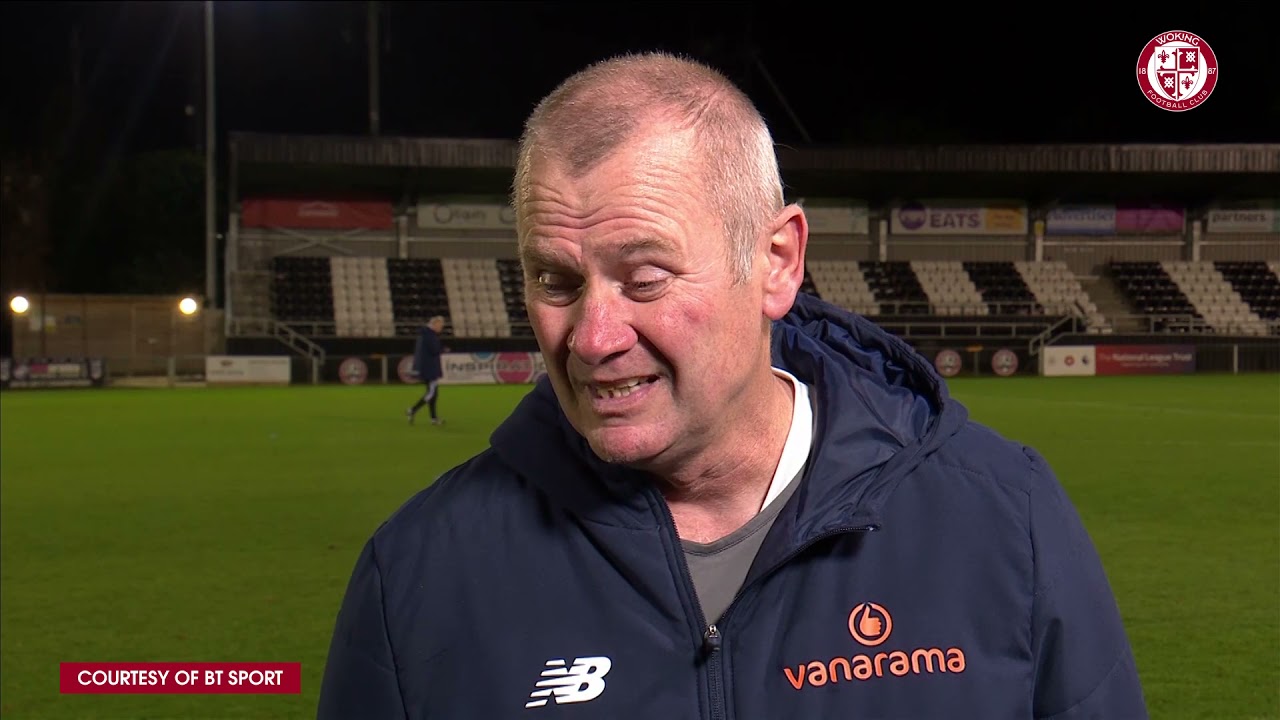