Manager
Profile News Videos
Darren was appointed as Woking manager in March 2022. He joined the Cards from fellow National League club Yeovil Town, where he had enjoyed a successful three years, leading the club to the National League play-offs and the third round of the FA Cup.

A former midfielder, Darren spent his playing career in non-league football after leaving the Ipswich Town academy at the age of 16. He played for the likes of Hitchin Town, Bedford Town, St Albans City, Dunstable Town and Hemel Hempstead Town, before dropping out of the game in 2006 to pursue a career in coaching. He began the second stage of his career with Stevenage, coaching the club's reserve team, before joining Brentford as youth team manager. From there he progressed to Rotherham United before returning to Stevenage and eventually becoming part of manager Teddy Sherringham's first-team coaching staff in the summer of 2015.

The following February, after Sherringham's departure, he was named the club's caretaker manager and he guided the club to survival from relegation in League Two, with the club suffering just one loss in their final nine league games of the campaign. Following that success, he was given the job on a permanent basis, and went on to spend just over two years in charge of the club, winning the League Two Manager of the Month Award in February 2017, a year on from his appointment. He left the role in March 2018, but the club hierarchy maintained a high opinion of his talents, and he was re-appointed to a role in the club's youth setup, which he left at the end of the season.

In the summer of 2019, following on from his role as Premier League Watford's Head of Academy, he joined Yeovil, who had suffered three relegations in six years and had failed to finish higher than 19th in any division since 2013. He quickly turned around the club's fortunes and ended the shortened 2019/20 campaign in fourth place in the National League, qualifying for the end-of-season play-offs, where the Glovers were beaten by Barnet. The following season proved to be another marred by the impact of the COVID-19 pandemic, as well as other off the field issues for the club, but Yeovil finished comfortably in 16th place.

The 2021/22 season saw the club bounce back after a slow start, with Darren winning the November 2021 Manager of the Month Award, his second at National League level, and he left the club in 12th place after three successive wins. A memorable season also included a run to the third round of the FA Cup, including a second round win over his former club Stevenage, with their progress eventually halted by Championship club AFC Bournemouth.

Throughout his career, Darren has developed a reputation for developing younger players, which he did with great success at Yeovil, where his starting eleven regularly averaged between 23-25 years old. The impressive side he assembled beat Woking three times during the 2021/22 season - including both home and away victories in the league as well as another in the FA Trophy. 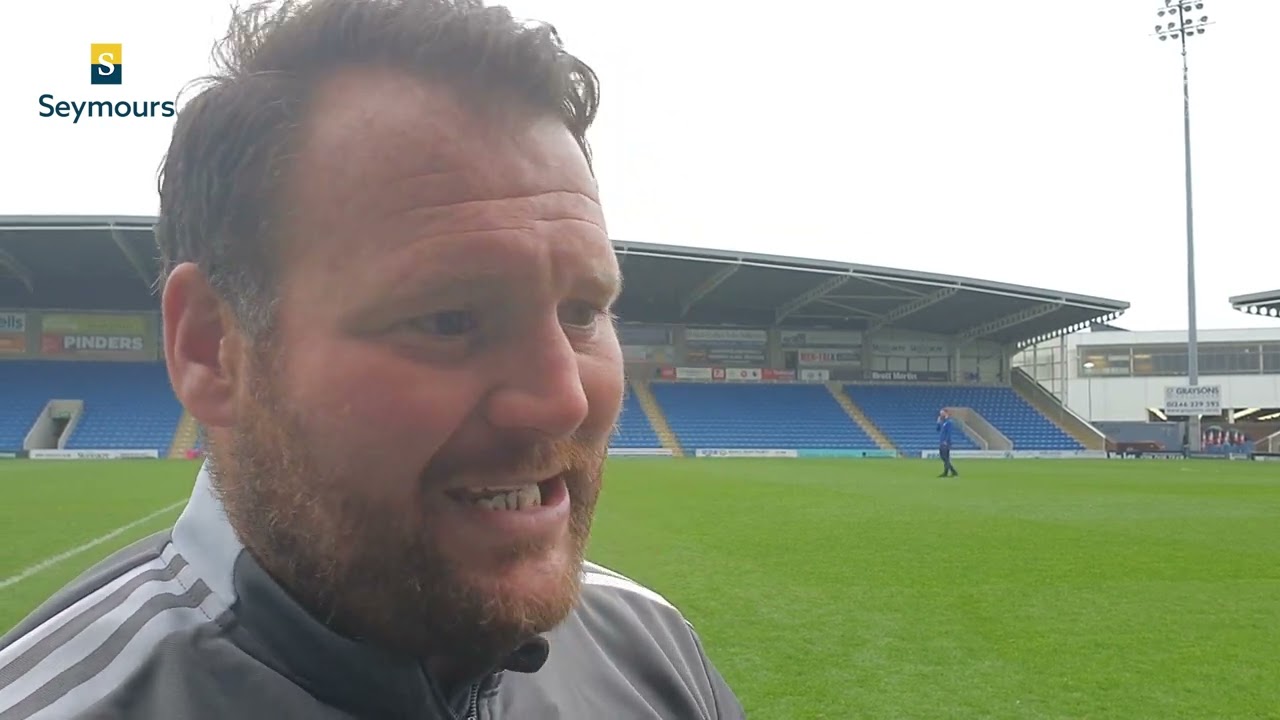 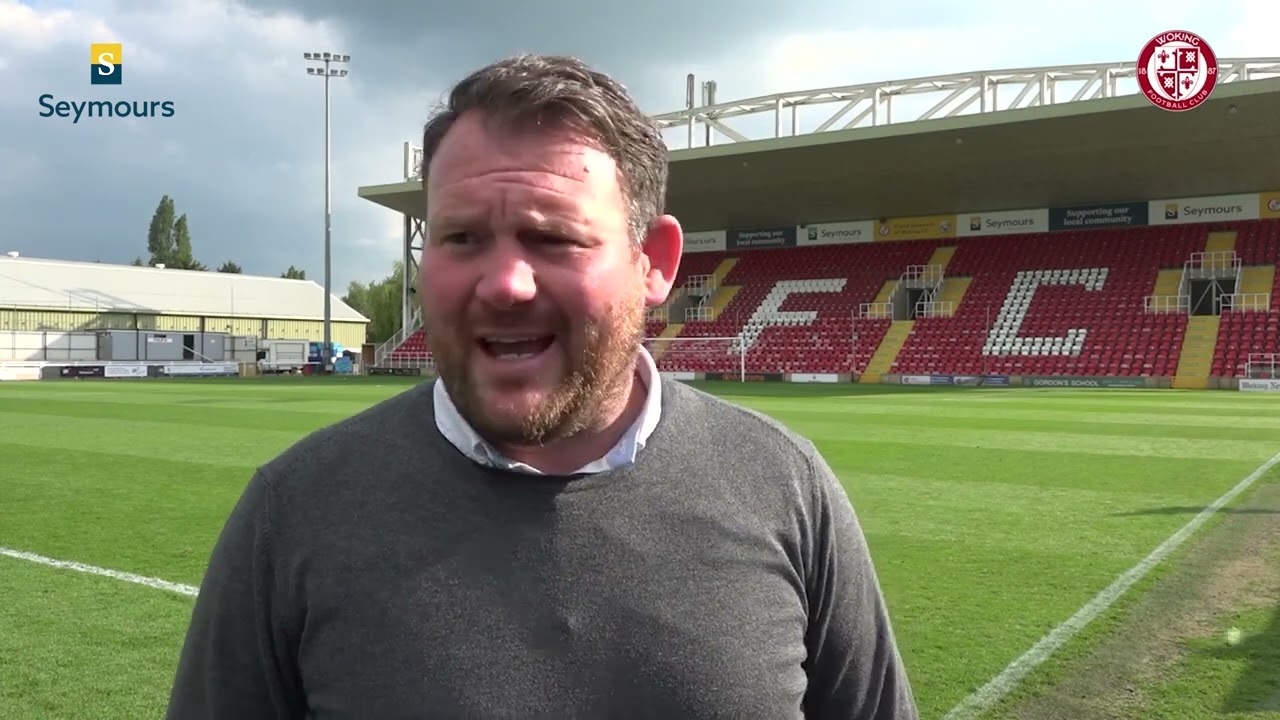 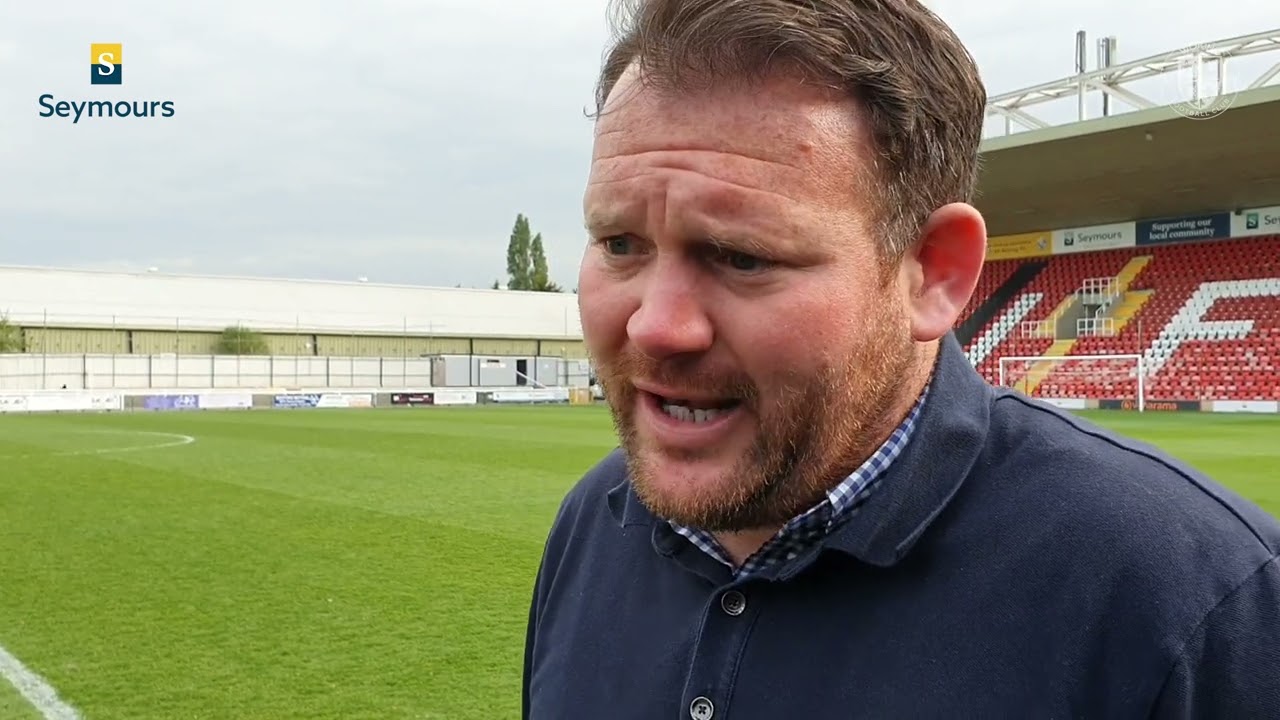 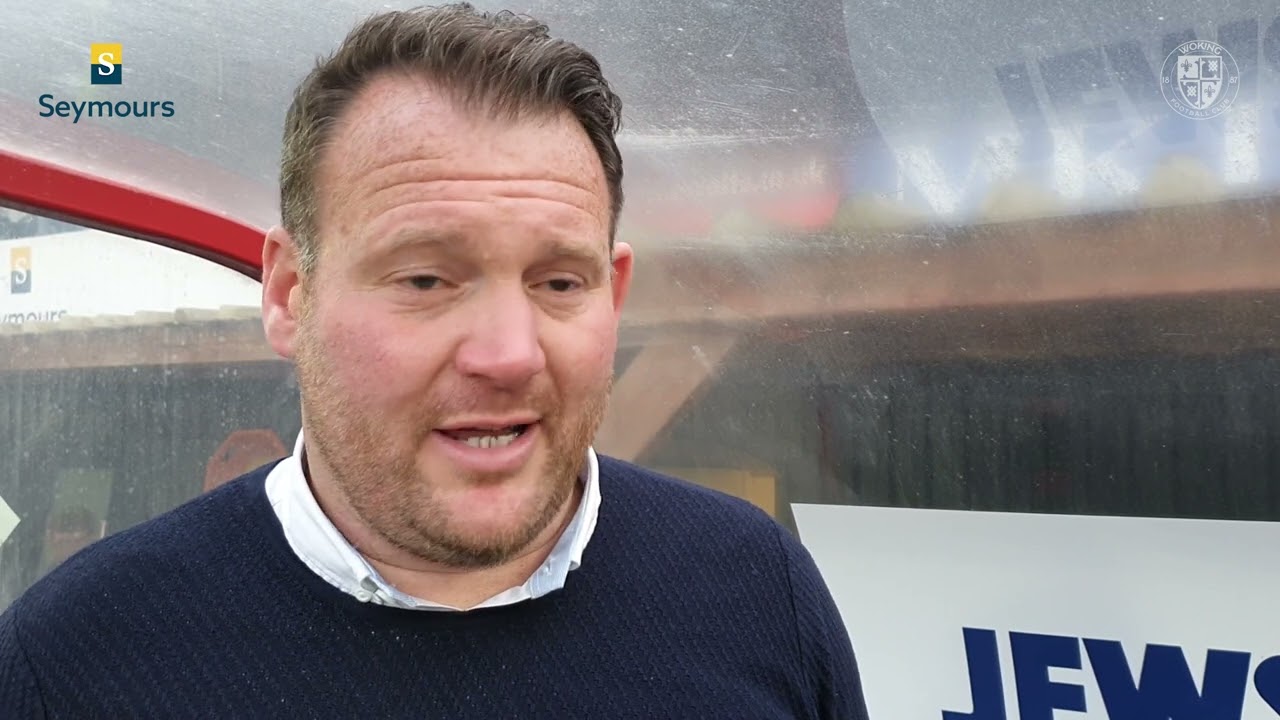 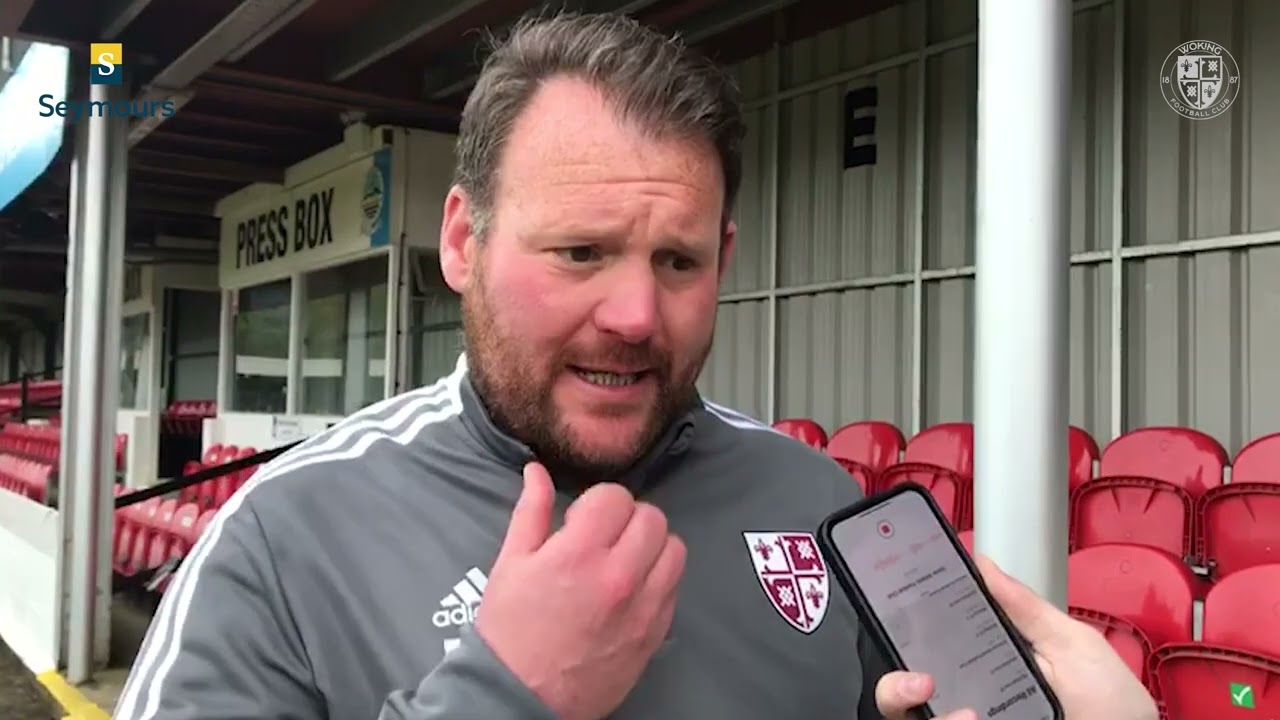 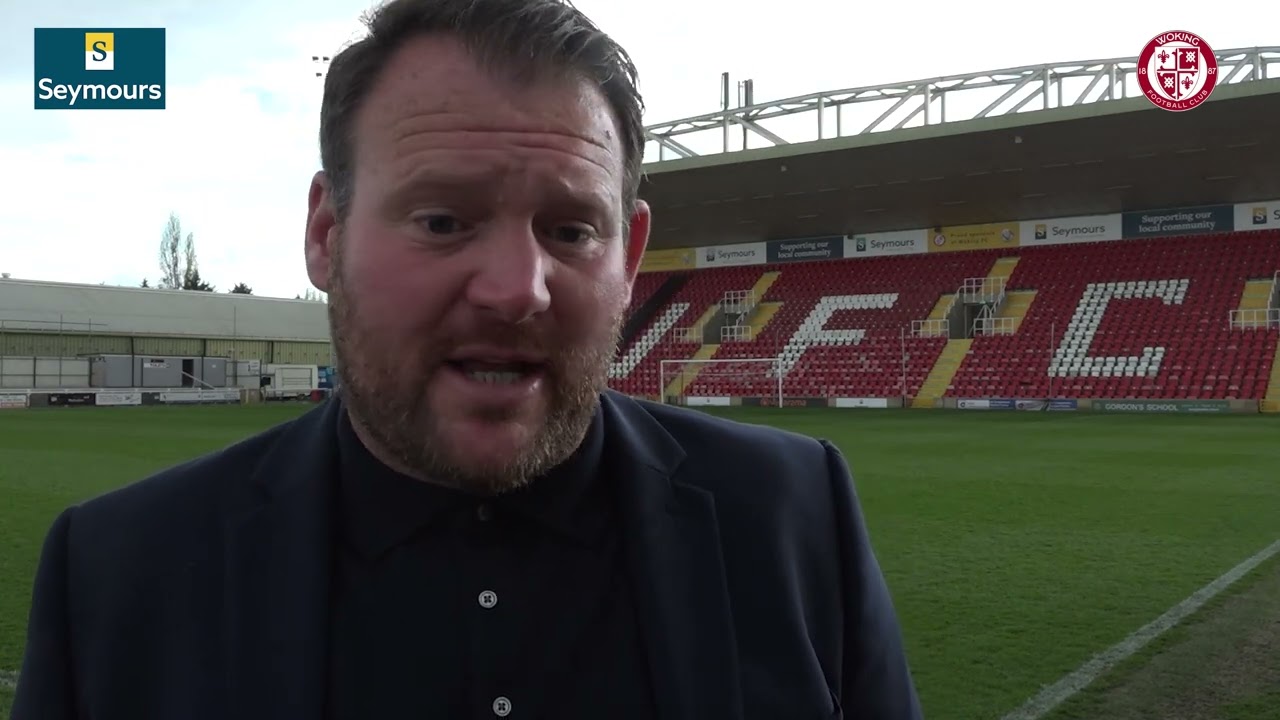 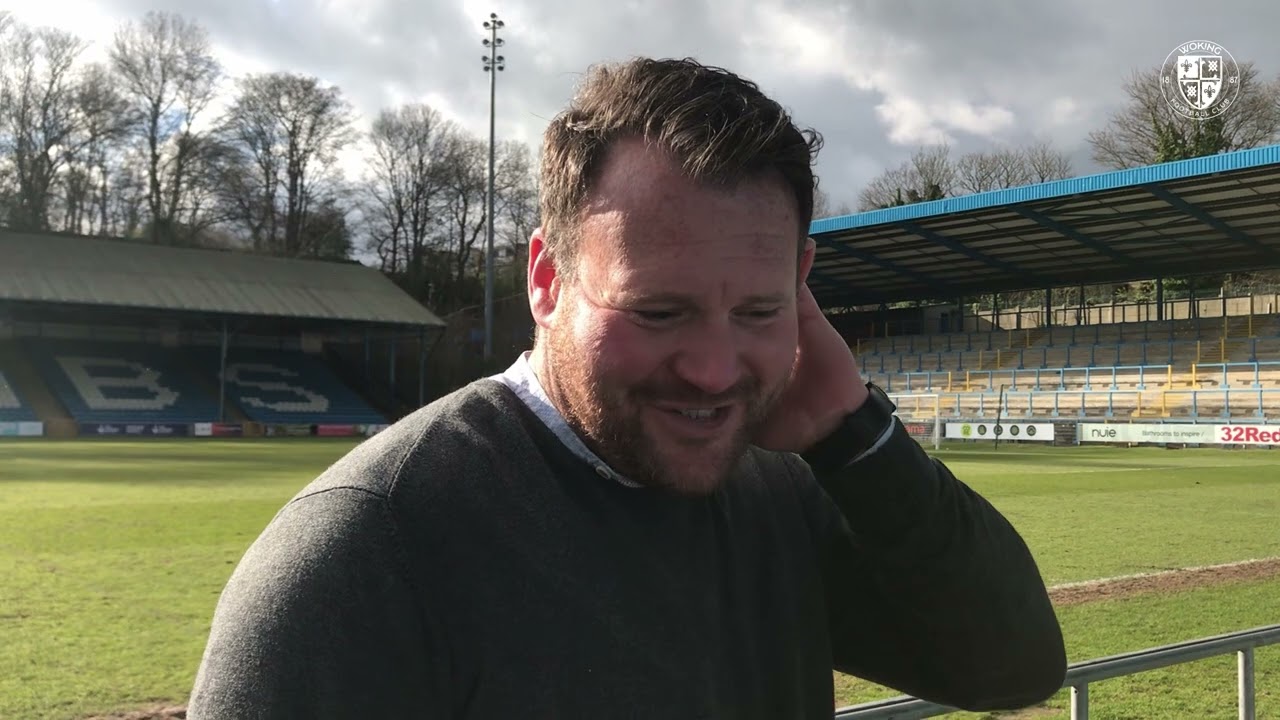 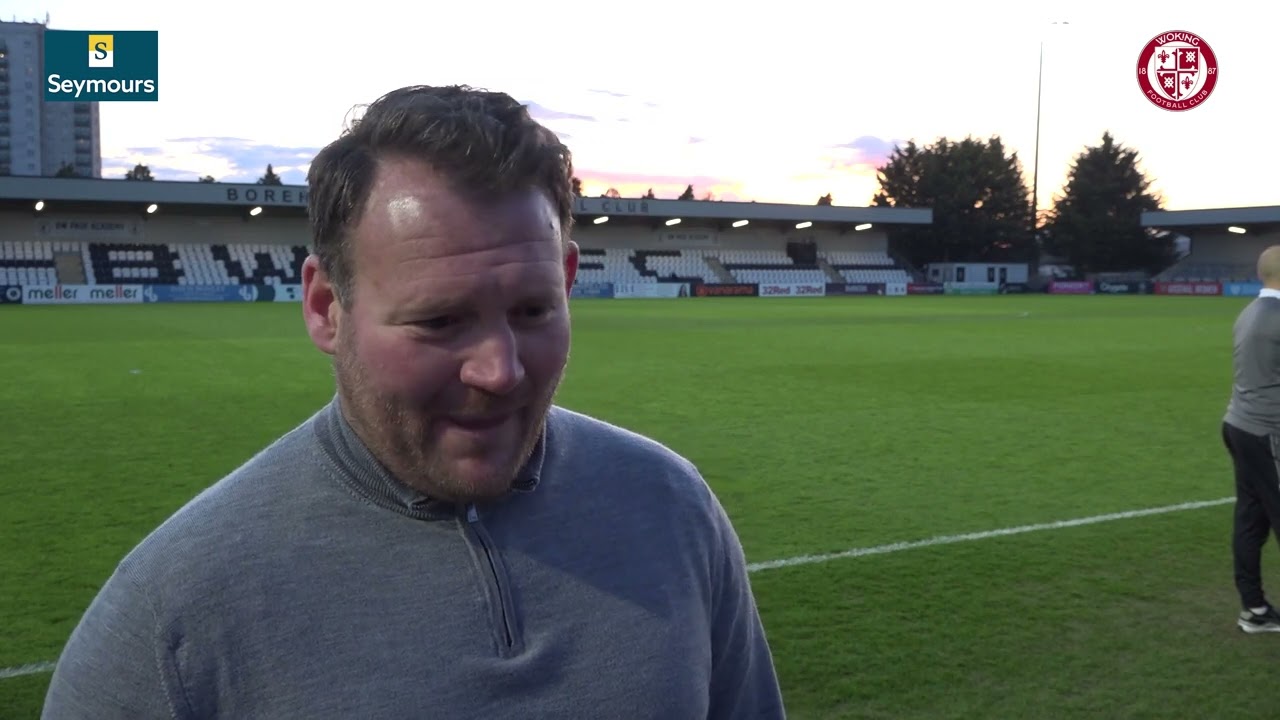 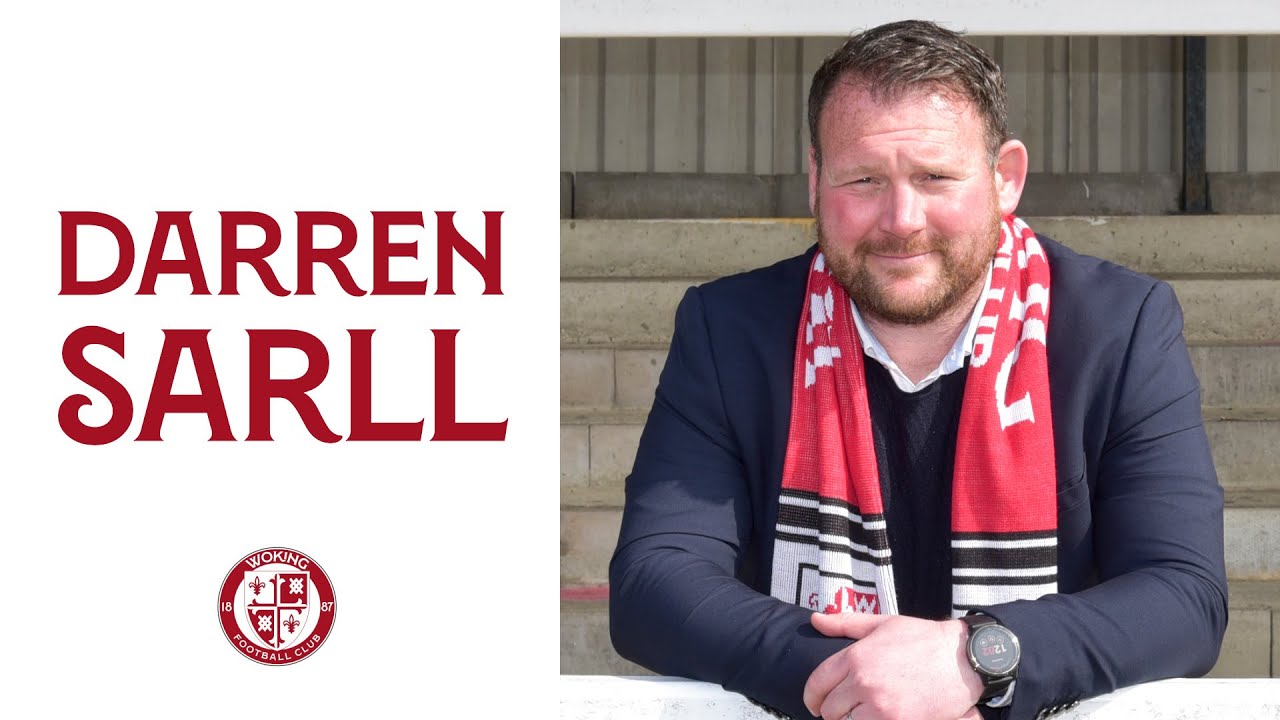