Profile Statistics News Videos
Max signed a new contract in the summer of 2021 ahead of a fifth season with the club. The attacking midfield player, who prefers to play in an advanced playmaker role but has also been utilised out wide, has had two spells with the Cards. He originally moved to the Laithwaite Community Stadium in 2016, joining from Wycombe Wanderers, making 24 appearances. Despite struggling with injuries, he still netted three times, including the crucial goal against Dagenham & Redbridge on the final day of the 2016/17 season, a strike which ensured Woking’s National League survival. After a one year absence he returned to the club in 2018 and played a key role in the Cards’ National League South promotion winning campaign. He finished the year as the club’s joint top scorer with 15 goals in all competitions, including a memorable equaliser in the play-off semi-final against Wealdstone, a game which the Cards would go on to win 3-2. Injuries limited his impact on his return to the National League, keeping him to just 13 league starts, but he showed flashes of his best form ahead of the season’s untimely conclusion, scoring in the draw with Notts County and the win over FC Halifax Town. Last season, despite the Cards enduring a challenging year on and off the pitch, it was a successful campaign for our number ten as he once again finished as the club's top scorer, netting nine in all competitions.

He started his career with Wycombe, where he graduated from the club’s academy, playing 85 times for the Chairboys’ senior team across a three-year period. He scored a brace in just his sixth appearance for the club, netting both goals in a 2-1 win over Hartlepool United, with seven more goals following in all competitions during his time with the club. After a year with Woking under former manager Garry Hill, he joined Hampton & Richmond Borough, coached by current Cards’ boss Alan Dowson. He was one of the standout players for the Beavers as he scored 20 times in all competitions, including 16 in National League South, helping the club reach the play-off final, ultimately losing on penalties to Braintree Town. When Dowse joined Woking that summer, Max became one of several Hampton players to follow in his footsteps, forming the core of a hugely successful 2018/19 squad. Since returning to the club, he has also taken on coaching duties within Woking’s academy, which he does alongside his first-team role. 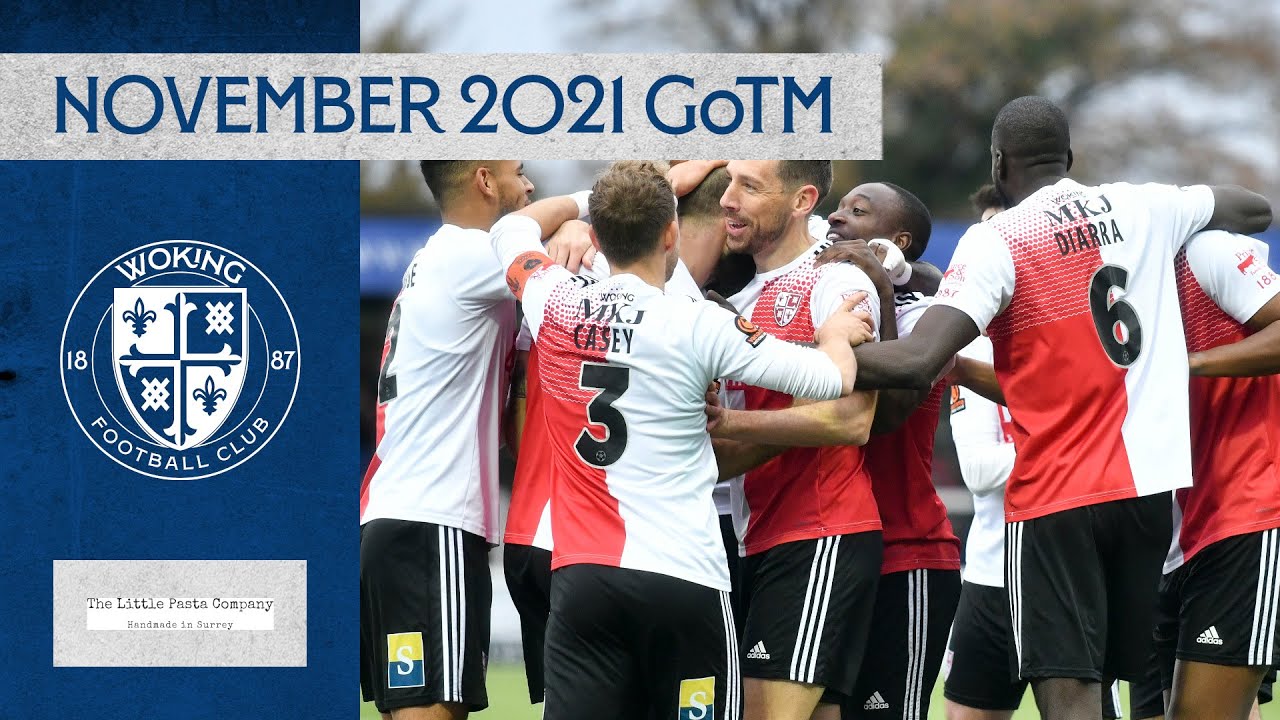 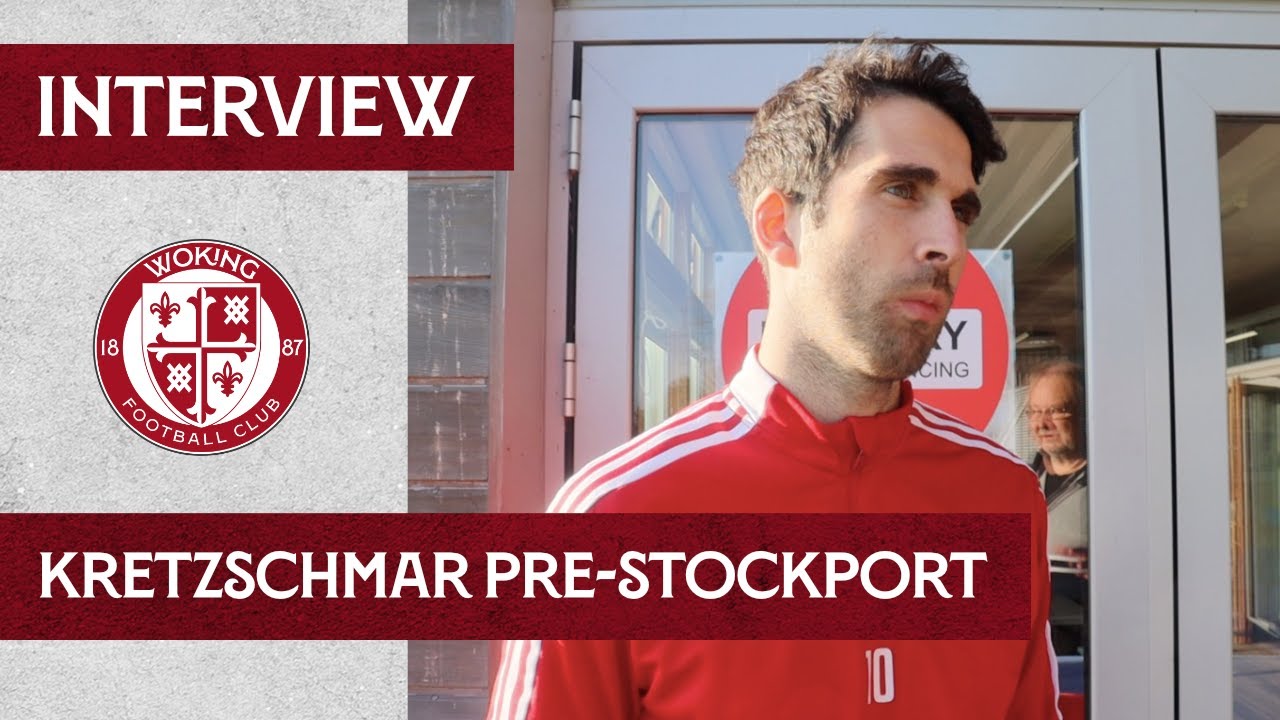 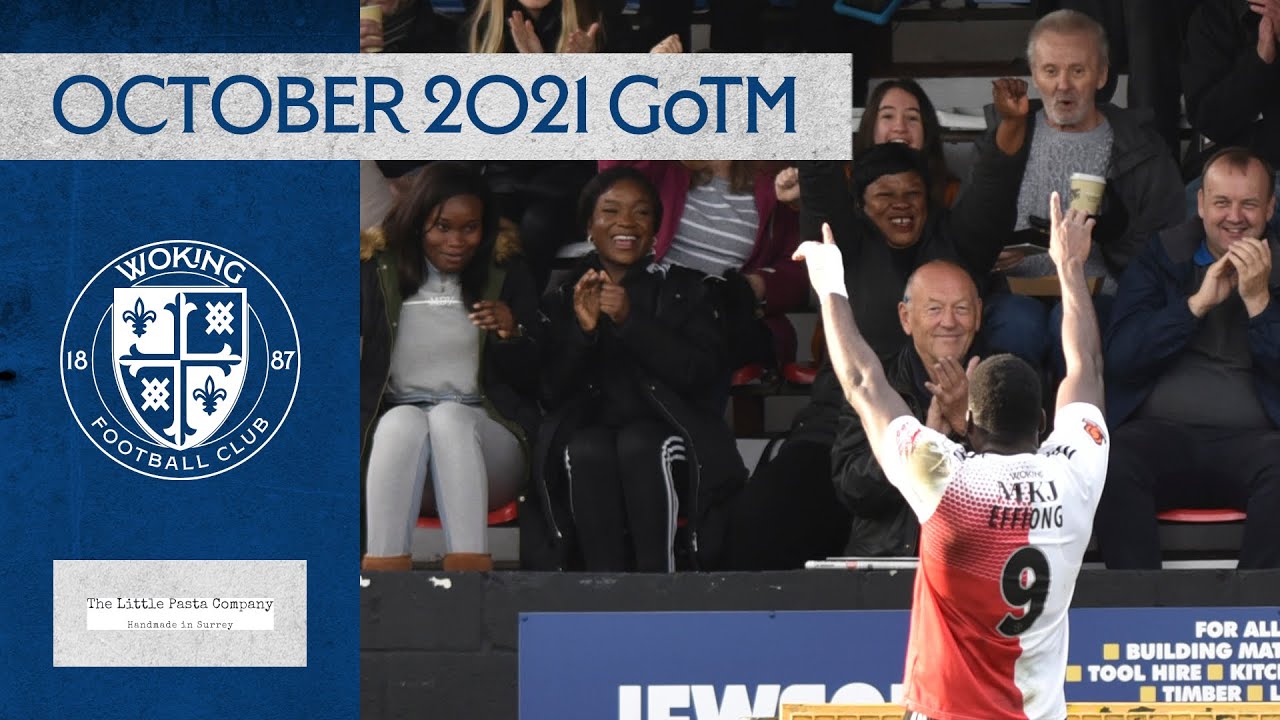 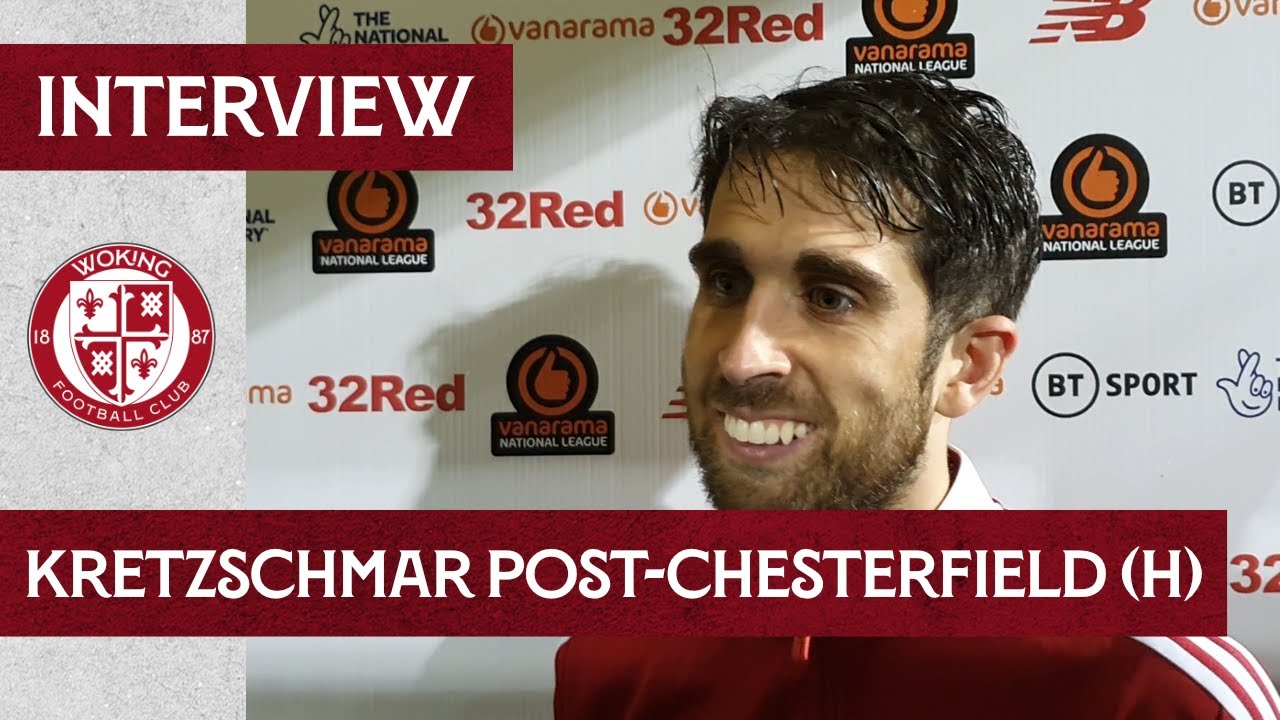 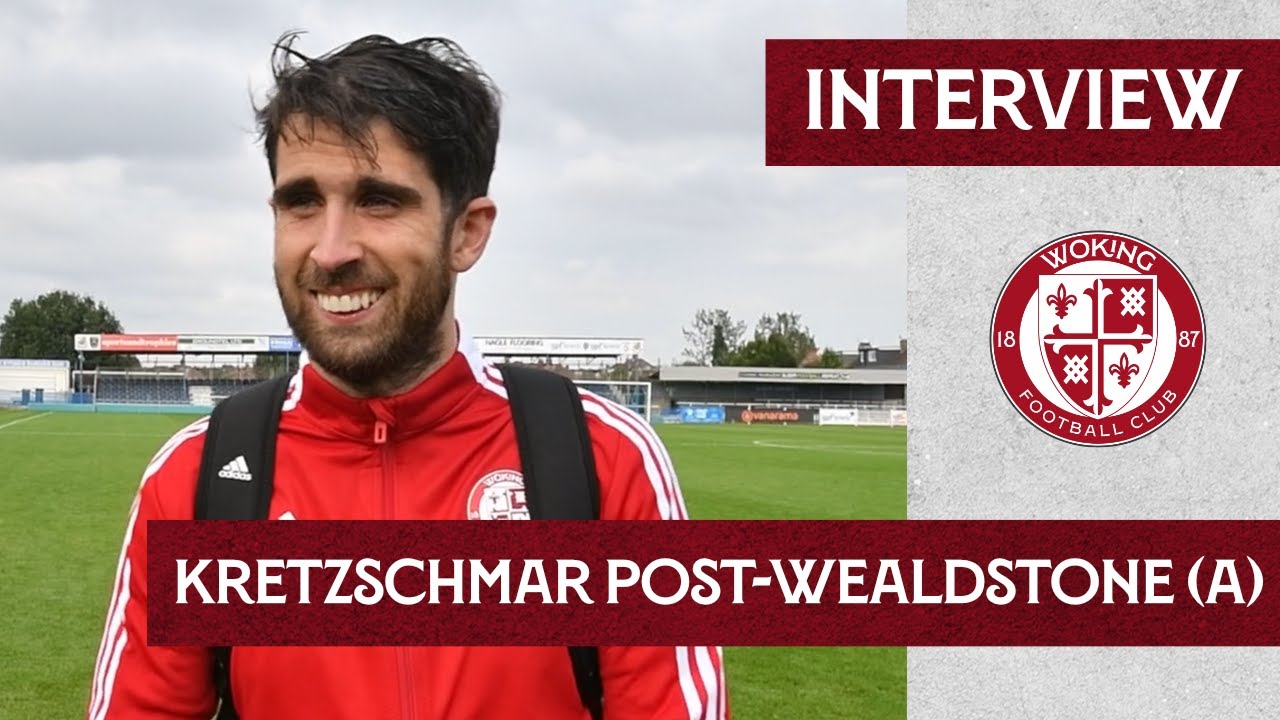 Important week for the Christmas Project!