Profile Statistics News Videos
The experienced striker joined Woking in the summer of 2022 on a two-year deal after leaving League Two side Newport County. The former National League golden boot and promotion winner, who has scored 200 career goals, is renowned for his goalscoring abilities in both league and cup football, having scored ten times for the Exiles in the FA Cup since 2017.

Born in Carlow in Ireland, he began his career with his native Shamrock Rovers, spending a decade at Tallaght Stadium, graduating from the club’s academy in 2006 and going onto play 75 times for the first team. In his debut season he won promotion from the First Division to the Premier Division of the Irish pyramid and in 2008 he was voted the club’s Young Player of the Year after scoring 10 times in all competitions. He also had a short spell on loan at Kildare County, scoring 5 in 13 games.

In 2010 he joined Shamrock’s rivals Sligo Rovers, who finished third as his former club became champions, but he enjoyed a breakout season as he scored 23 times in all competitions, won two cup competitions, and earned a move to Portuguese Premier League club Pacos de Ferreira. His opportunities were limited at Estadio da Mata Real, but he still managed 20 appearances, with one goal which came in the Taca da Liga, or Portuguese League Club, in which Pacos were beaten finalists.

He moved to England for the first time in the summer of 2011, joining League Two club Accrington Stanley, initially on loan, before a move to Morecambe two years later. He played a combined 160 games in League Two for the two clubs, scoring 35 times, with three further goals in the EFL Trophy. However, his most prolific year came in the National League for Grimsby Town in 2015/16, where he scored 30 times (37 in all competitions), as the Mariners secured promotion to the Football League via the play-offs, whilst he tied for the golden boot with former Woking loanee Dan Holman. His tally included five against Woking, with a hat-trick at Kingfield in April 2016.

His exploits earned him a move back to the Football League, not with Grimsby, but with Hartlepool United, where he scored 15 times (14 in League Two), despite the Monkey Hangers relegation to the National League at the end of the following season. His next move was to fellow League Two side Newport County, where he became a firm fan favourite, scoring 59 times in 203 appearances. The Exiles reached the third round of the FA Cup in all four seasons in which he featured, going onto the fourth round once and the fifth round once, with the Irishman netting goals against the likes of Tottenham Hotspur, Leicester City, Middlesbrough, and Manchester City. His 12 goals in the competition put him in the top 50 highest goal scorers in the cup’s 150 year plus history.

Last season was spent on loan at Exeter City, where he scored five times in 30 appearances, and added another promotion to his CV as the Grecians finished runners-up in the League Two. 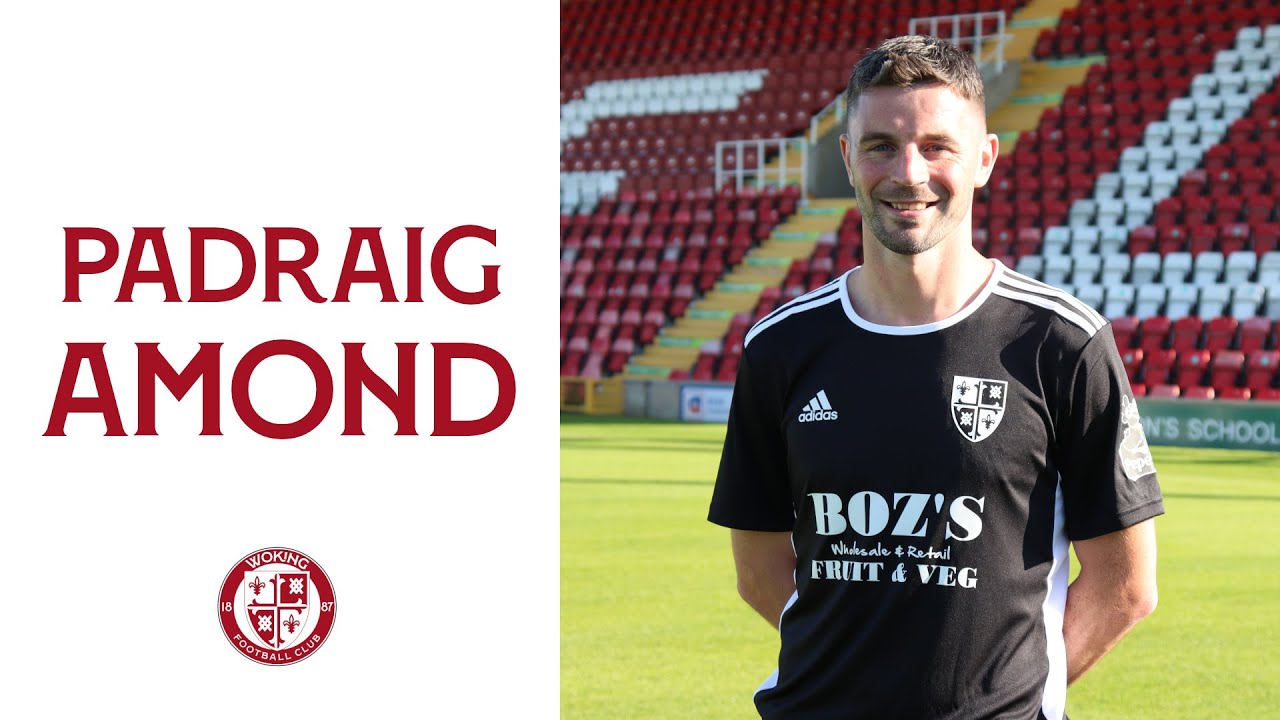