Football For All Team

11:04am, Mon 5th Jul 2010
The Football for All team took part in a Pan Disability tournament over the weekend organised by Chelsea FC.

There were two leagues, The Championship and League. Due to some players not being able to make it at short notice 9 boys took part in both leagues playing in a mixture of 6 and 7 a side games.

There was some excellent Football played by all members of the team. The team playing in the Championship finished 5th and the League team finished Runners-up. 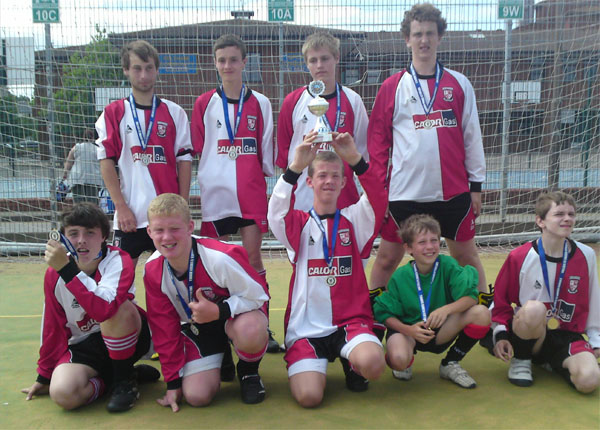