Nick Shaw
1:00pm, Tue 31st Dec 2019
Woking Football Club is delighted to announce that you, the fans, have chosen Giuseppe Sole as your Player of the Decade!

Gez is a true Woking legend, remembered by the Cards' fans for scoring some unbelievable free-kicks this decade, scoring that header away at Luton, and that record-breaking goalscoring run in our 2011/12 season which included the winner away at Maidenhead that clinched the title and promotion back to the National League.


We would ask all who support the new Woking Community Stadium regeneration to take a minute to show their support by signing here - www.whynotwoking.com

This is open to anyone, so if you know people who are supportive and may not see this please let them now how they can respond.

It is important that in the coming weeks we demonstrate what the future sustainability of the club means to us but also the town of Woking. 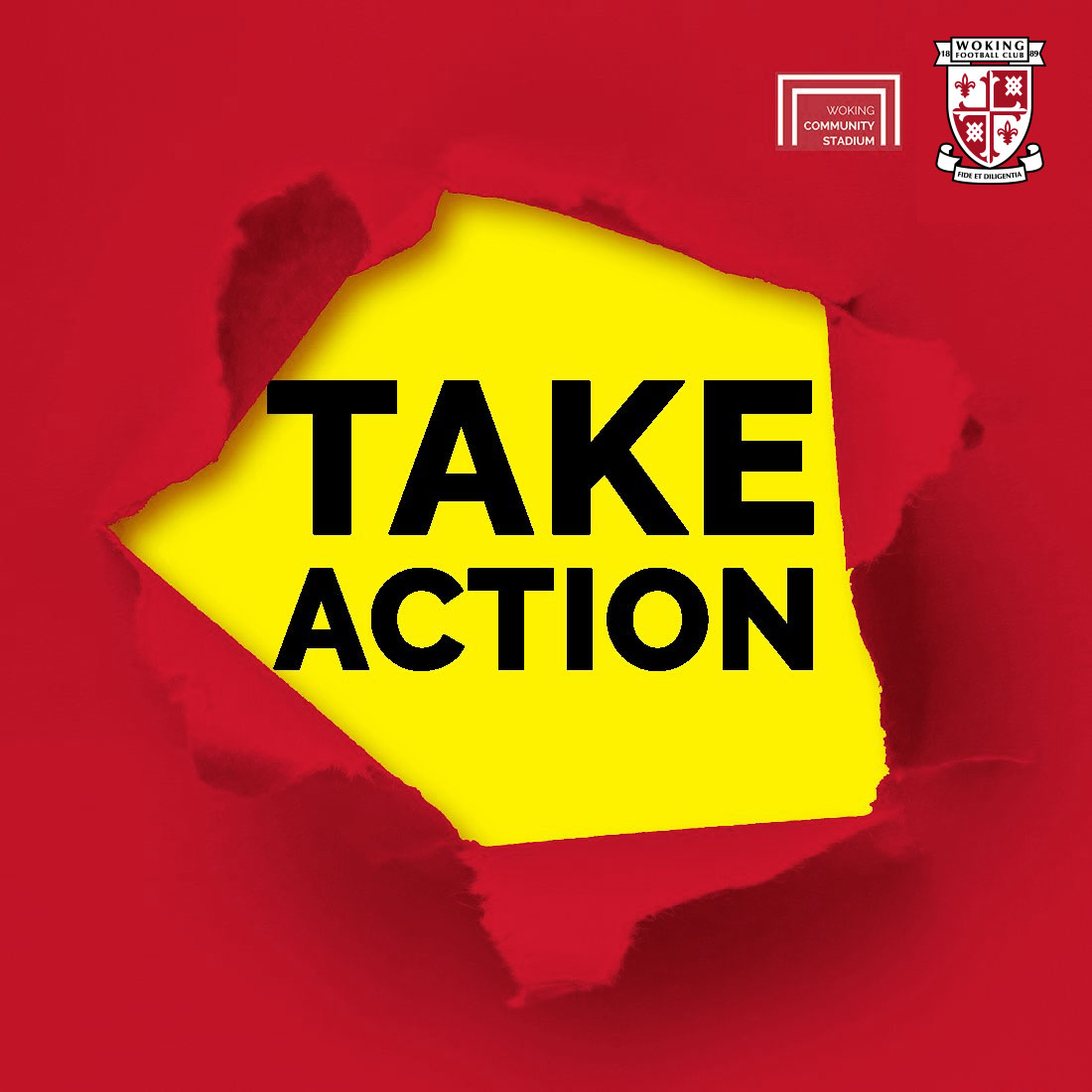