The versatile defender is entering his third season with the Cards. 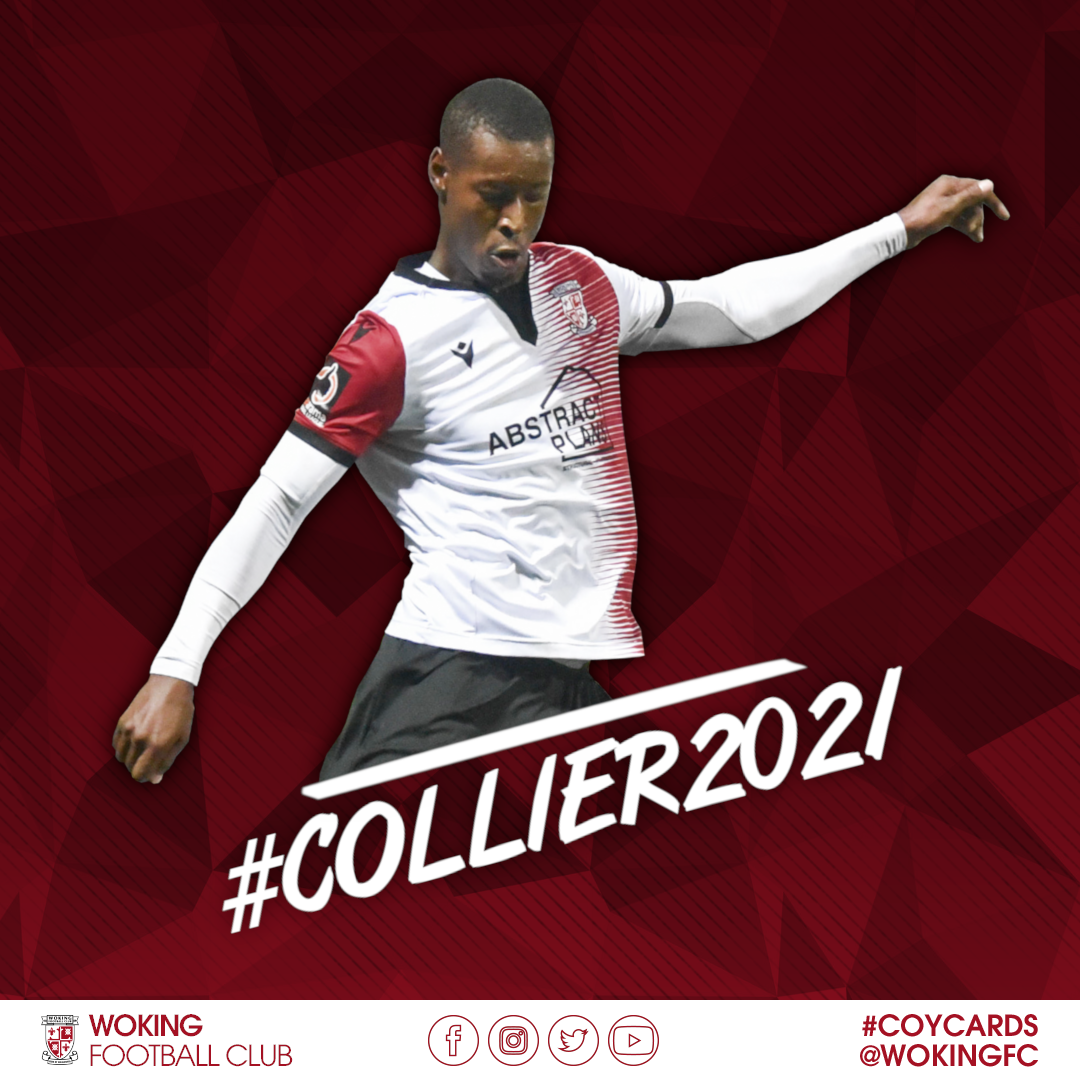 Nathan featured 48 times in 2018/19, as the Cards gained promotion back to the National League and faced Watford in the Third Round of the FA Cup. Whilst he found his minutes on the pitch marginalised during the shortened 2019/20 campaign, making 19 appearances in all competitions, he continued to play an important role off the pitch, with Dowse stating him to be one of the most important members of the squad.

Hear from Nathan in his full interview.