The midfielder, 20, joins the Cards having most recently been at Hibernian. 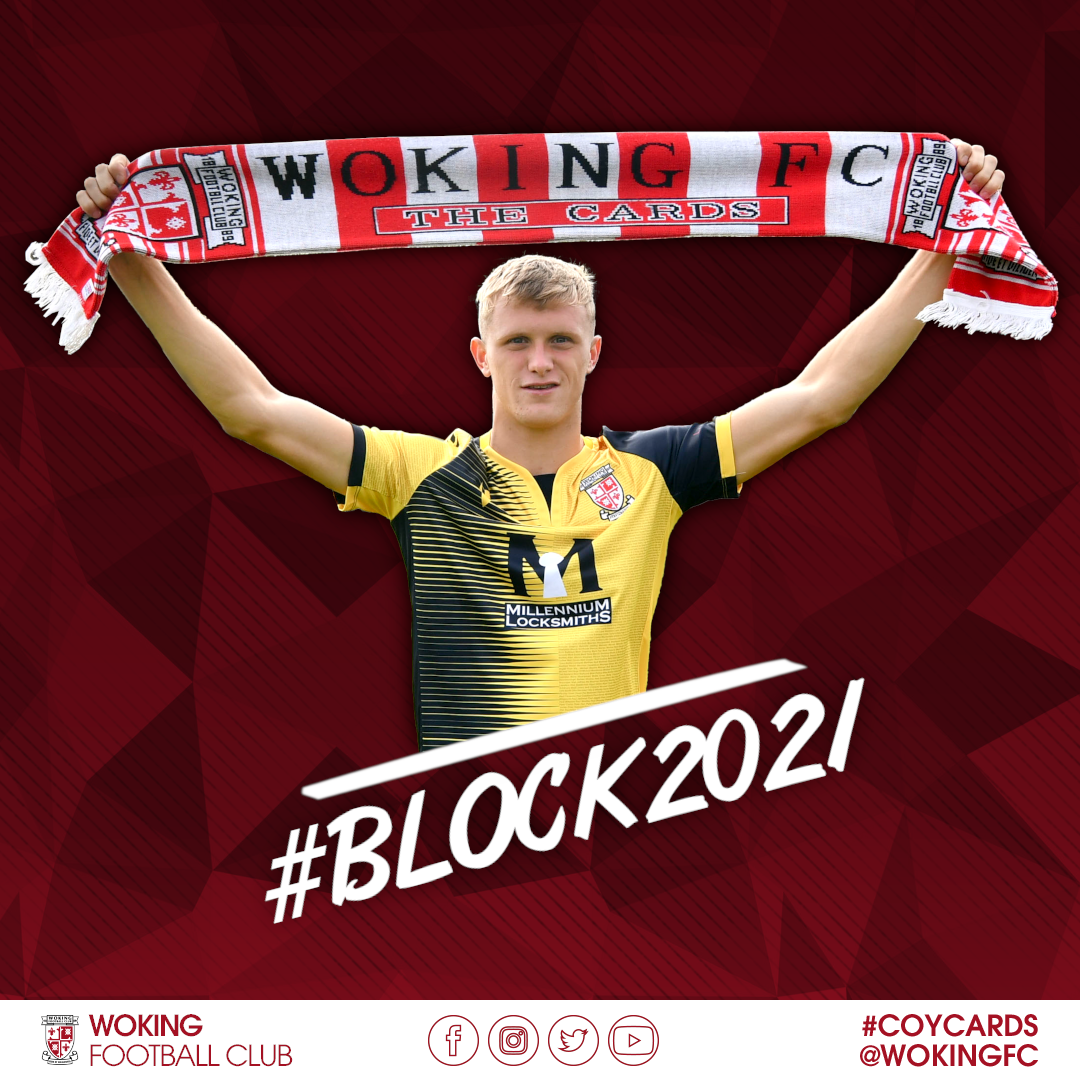 Tommy has impressed in pre-season as a trialist, and having previously been in the Club's academy, now joins the Cards as a senior after spells at Bognor Regis Town, Queens Park and Hibernian.

Hear from Tommy in his signing interview.