Cards face resurgent Shrimpers in front of the cameras 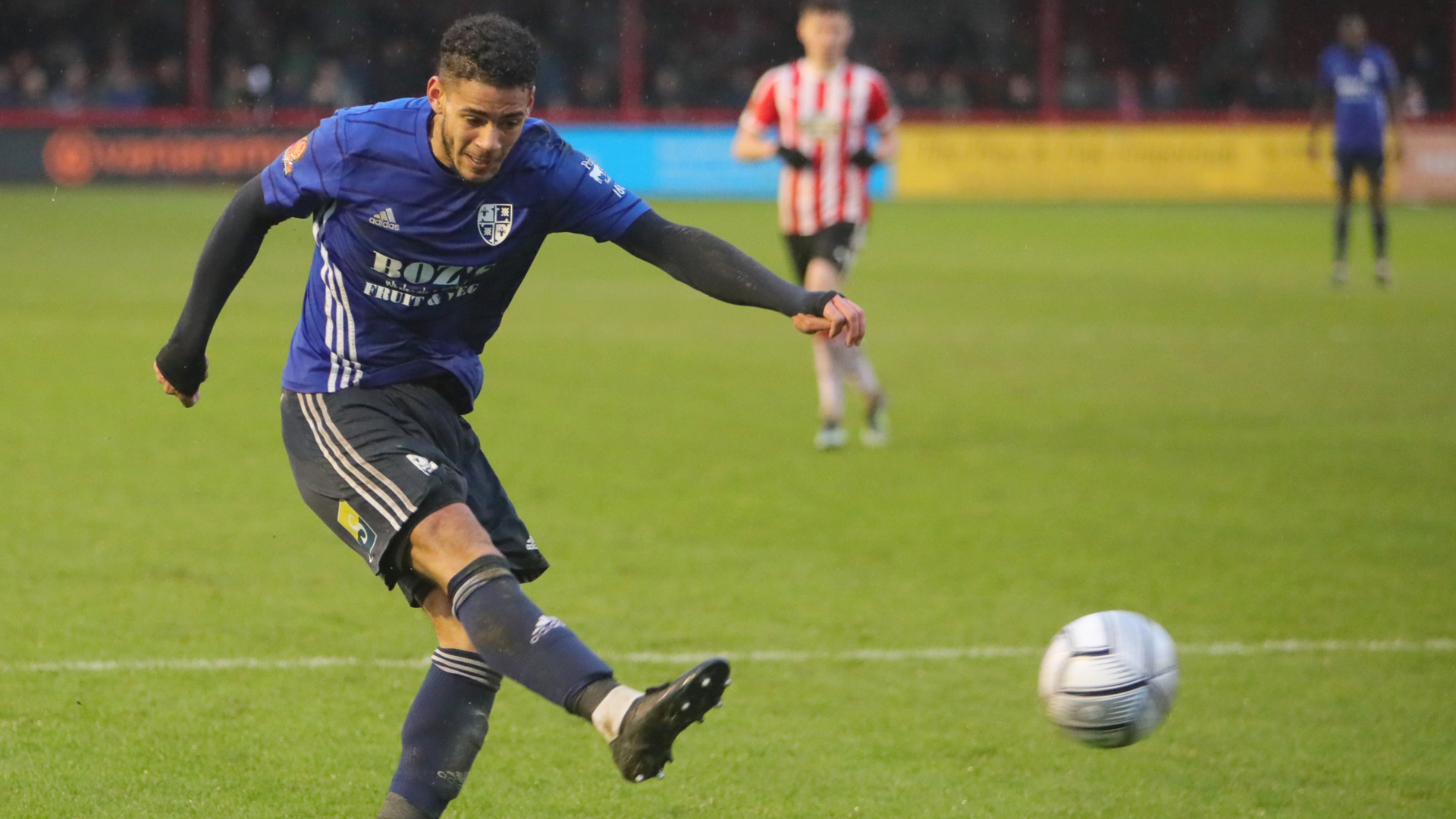 Woking will be looking to secure a first win in four league matches on Saturday when the host Southend United at the Laithwaite Community Stadium.

Not for the first time this season, the Cards were victim of a second-half comeback last time out, as Altrincham came from two goals down to claim a point against Alan Dowson’s side. The visitors had been excellent for the first 45 minutes, scoring twice through Inih Effiong and a goal-of-the-season contender from Kyran Lofthouse, but Ryan Colclough’s second-half double sent Dowse and co home disappointed. The result leaves Woking 14th in the league table, three points behind Southend.

Woking could hand a first start to midfielder Jack Roles, who came off the bench as a late substitute against Altrincham, whilst Dowse will be hoping for good news on the likes of Max Kretzschmar, Tom Champion, and George Oakley, who have been sidelined through injury.

This game will be shown live on BT Sport and is a 5:20pm kick-off.

Southend are one of the divisions in form teams – they are second only to league leaders Stockport County over the last six games, having taken an impressive 16 points, with five wins and a draw. Their recent run has lifted them clear of the bottom three and, after successive relegations in the last two years, has given the club’s supporters some much needed optimism. Since the turn of the year they’ve beaten Weymouth, Yeovil Town, King’s Lynn Town, Dover Athletic, Barnet, and Bromley.

The Shrimpers are managed by Kevin Maher, who replaced Phil Brown in October, having previously played for the club between 1998 and 2008, and coached the club’s Under-23 side between 2015 and 2019. He is supported by veteran Head of Football John Still, formerly manager at the likes of Dagenham & Redbridge and Luton Town, and the pair have spearheaded the recruitment of a raft of talented players from lower divisions.

This match will be segregated, with Southend fans being allocated the Chris Lane Terrace and some seats in the Seymours Community LGS.
Tags
Share Facebook Twitter Print