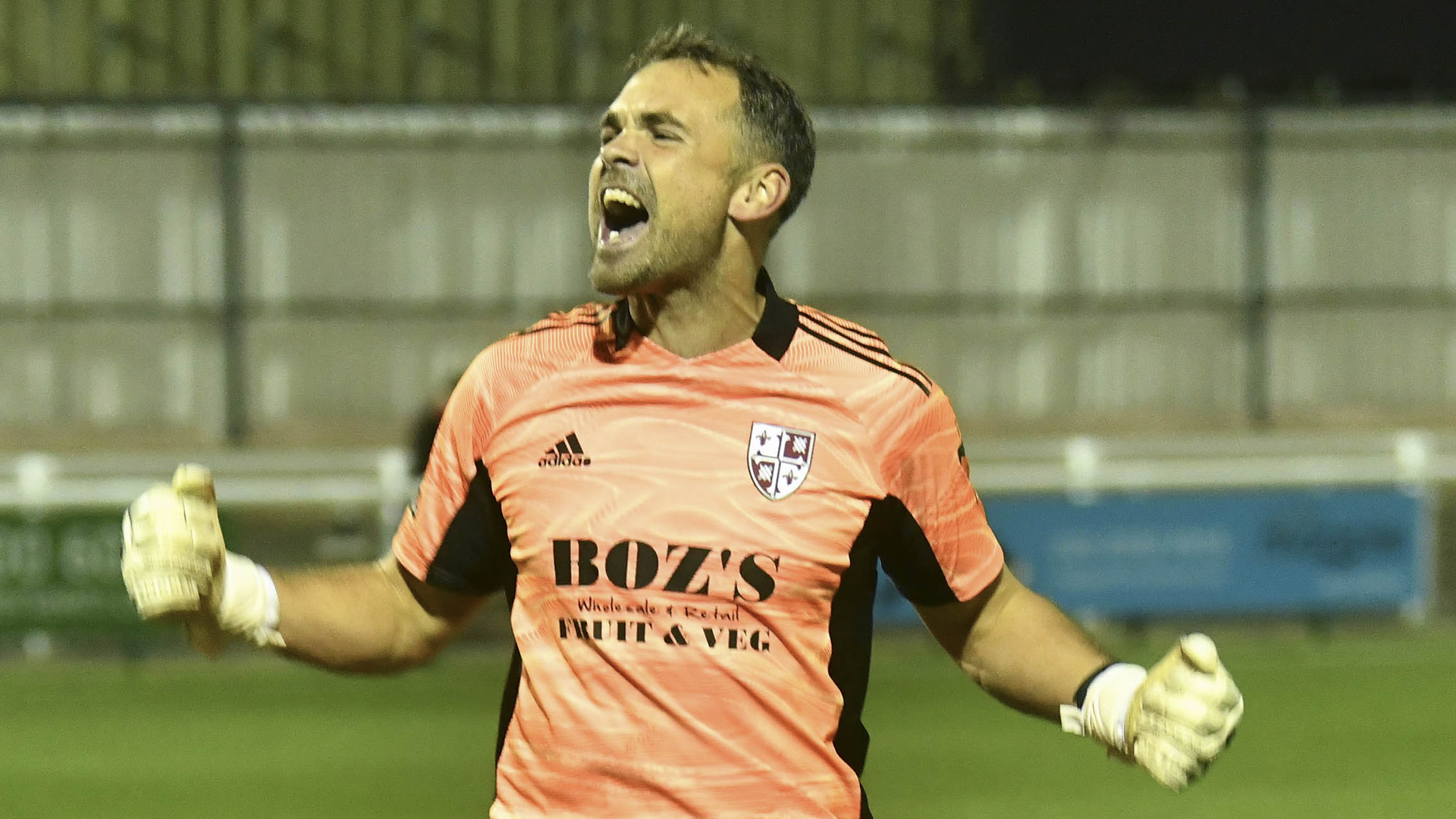 The Cards will be seeking a first win in five league games when they travel to Dagenham & Redbridge on Tuesday evening in National League action.

Woking, who have lost just one of their last seven meetings with the Daggers, will have fond memories of the two club’s last meeting, when Max Kretzschmar’s penalty secured a third successive win, coming after impressive victories over Chesterfield and Notts County. The story of the Cards’ season has been one of struggle ever since, with 15 defeats in the last 22 games in all competitions, including just one victory since the turn of the year – which came at home to Wealdstone last month. You have to go back to late November, against Weymouth, for the club’s last three points away from home.

Nonetheless, manager Alan Dowson was quick to take the positives from a gutsy performance away to league leaders Stockport County on Saturday, with the visitors shading much of the game before Ash Palmer’s second-half header proved decisive for the home side. The match saw the return to the starting line-up of Craig Ross, Tom Champion, Jermaine Anderson, and Tarryn Allarakhia, whilst George Oakley made his long-awaited return after a five-month injury lay-off as a late substitute. Dowse could shuffle his pack again on Tuesday as he seeks a winning formula.

Much like Woking, Dagenham started this season in fine form, but have seen a potential promotion challenge fade over recent months. After winning six of their first eight matches up to the end of September, they’ve won only seven of their last 19 league outings, including just two of six since the turn of the year – with those successes coming against relegation-threatened Dover and Weymouth.

They currently sit tenth in the league standings, with 42 points from 27 games, seven adrift of the play-off places. Last time out they beat Spennymoor Town 2-0 to progress to the last eight of the FA Trophy. Their last league game was a 2-1 defeat at Chesterfield two weeks ago. Their game at Yeovil Town on Saturday was postponed.

Manager Daryl McMahon, who has been in charge since 2020, has a squad which boasts the talents of star striker Paul McCallum, although his tally of seven goals this season is only third in the squad, behind Josh Walker (9) and Angelo Balanta (8). Former Woking loanee Matt Robinson has also chipped in with six from midfield. Joey Jones completes the former Cards’ contingent at Victoria Road.

Dagenham’s home ground is the Chigwell Construction Stadium. The postcode is RM10 7XL.