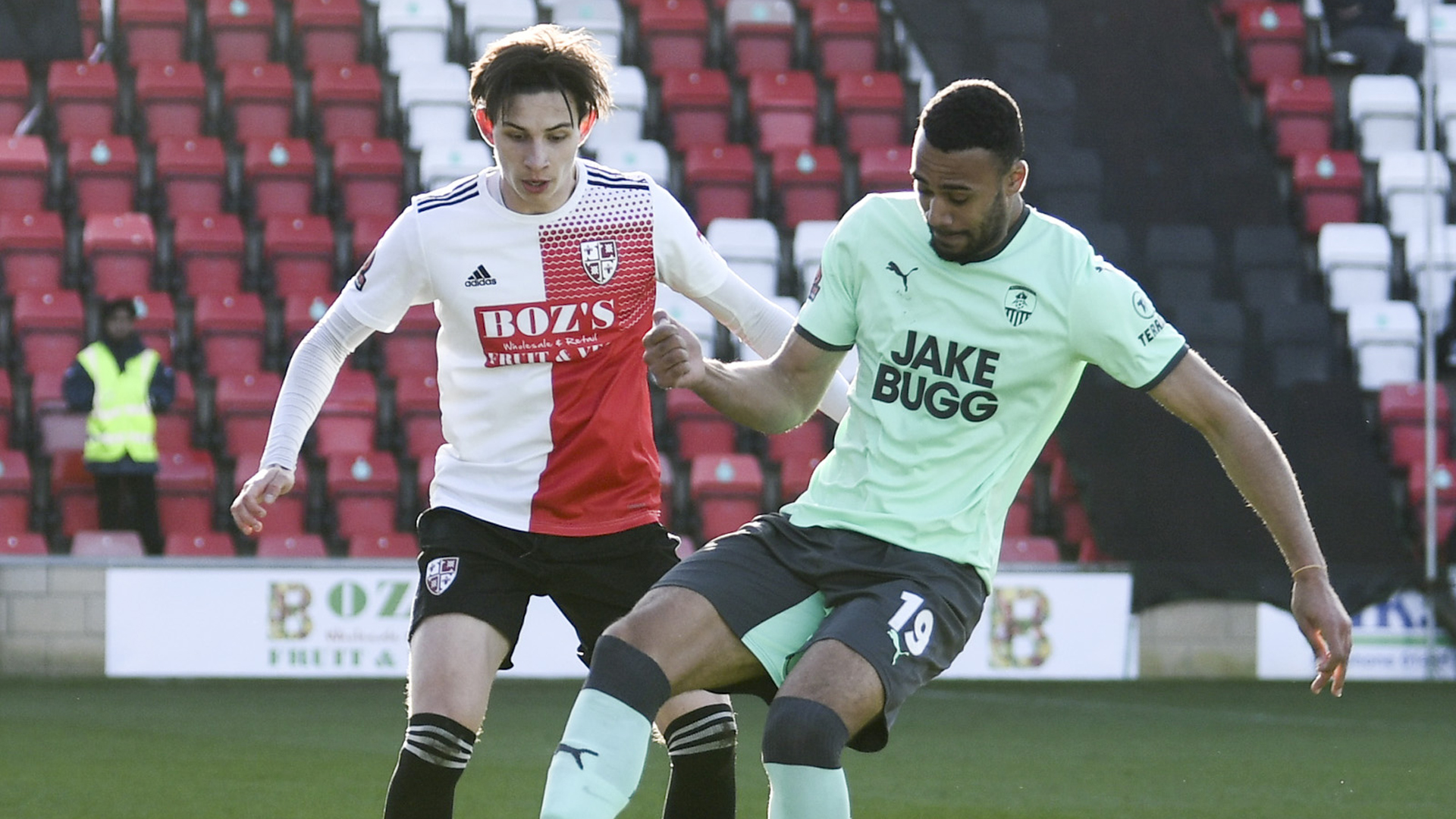 Woking will be aiming to spring a huge surprise on Saturday when they travel to Grimsby Town in National League action – the Cards’ first match since the departure of manager Alan Dowson.

The Cards have never beaten the Mariners in 10 previous meetings, losing nine, including a narrow defeat at the Laithwaite Community Stadium in October. Including that game, which followed three successive league wins, Woking have now lost 16 of their past 24 games in all competitions, winning just five, in a run of form which ultimately led to Monday’s exit of Dowson after three-and-a-half-years in charge. Woking, who are likely to be led on Saturday by Dowse’s former assistant Ian Dyer, will also be looking to end a run of seven games without a win, which stretches back to a 2-0 home win over Wealdstone in January.

Woking’s squad will be stretched for the game. Defender Kyran Lofthouse, who limped off early on in last Saturday’s 2-0 loss to Notts County, will be a doubt, whilst a growing list of unavailable midfielders currently includes Jermaine Anderson, Jack Roles, and Rohan Ince, who will serve the second match of his three-game suspension following his red card against Dagenham & Redbridge. David Longe-King, who has also been sidelined, will be ineligible against his parent club. Lofthouse’s likely absence is likely to mean a switch in formation, with either Josh Casey or Louie Annesley becoming a more traditional right-back, with Tom Champion potentially moving into midfield if neither Anderson nor Roles is available.

Grimsby enjoyed a superb start to the season and looked favourites to secure an immediate return to the Football League after taking 29 points out of a possible 36 from their first 12 league matches. But incredibly, their next 12 league games yielded just seven points, as they slid rapidly down the table, whilst also exiting the FA Cup and FA Trophy to Kidderminster Harriers and Stockport County respectively.

Their recent form has been much better with four wins and a draw in their last five league games taking them back into play-off contention. They currently have 49 points from 29 games and sit in ninth place, three points adrift of seventh place Notts County, who they beat 2-1 last month. Recent wins have also come against Wealdstone (2-1), Aldershot Town (3-1), and Dover Athletic (3-1). Their only dropped points last month came in a goalless draw at home to King’s Lynn Town.

Manager Paul Hurst’s squad includes one former Woking player, Jordan Maguire-Drew, who has scored three goals in six appearances since joining the Mariners late last year, although he has been sidelined through injury since late January. Their top scorer is former Shrewsbury Town and Scunthorpe United forward John McAtee who has 11 goals this season.