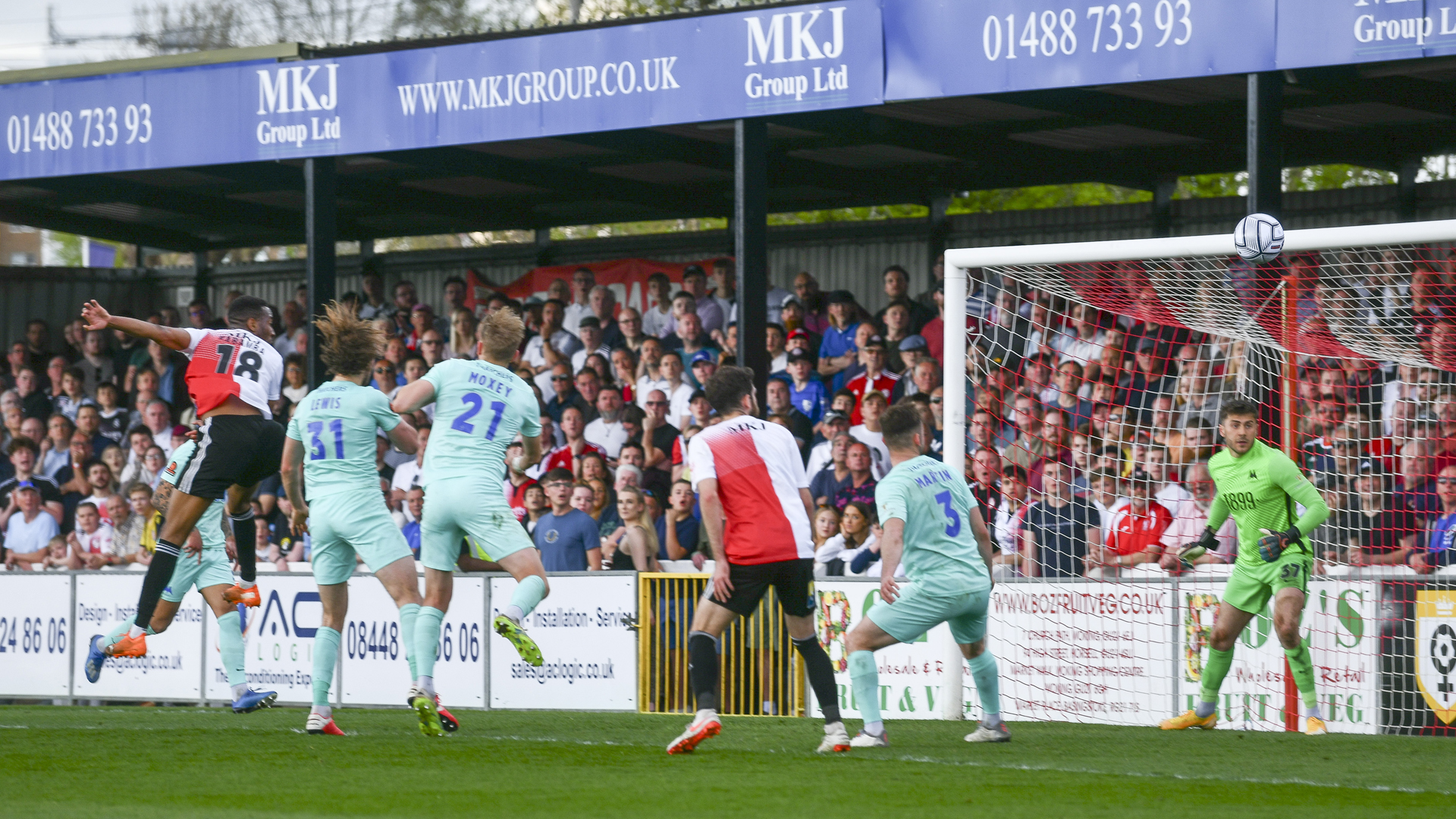 Woking will look to put back-to-back defeats behind them when they travel to the National League’s bottom club Dover Athletic on Bank Holiday Monday.

The Cards lost their second consecutive game by a single goal on Friday as former Woking loanee Armani Little scored the only goal for old rivals Torquay United. The result leaves Darren Sarll’s side in 15th place in the league table with five games remaining. Survival from relegation was officially confirmed on Saturday following King’s Lynn Town’s 4-1 loss to Notts County and the Cards can now look forward to a fourth straight season at National League level.

Woking named an unchanged team against the Gulls, but Sarll could elect to make some changes after three straight games without a goal from open play, with Jack Roles and Jamar Loza amongst those pushing for a starting place. Kyran Lofthouse is the only player in the first-team squad unavailable through injury and Sarll otherwise has a full-strength team to pick from.

Dover were officially relegated last month after a miserable season which has only recently, thanks to Friday’s win over Boreham Wood, seen them escape negative points. That win was one of just two they have managed all season, during a league campaign which has seen them manage just 13 points, lose 29 of 37 games, and concede 85 goals. After failing to complete last season due to the impact of the pandemic, they will be hoping to rebuild in the National League South next term.

Despite all their struggles, there has been signs of improvement of late from Andy Hessenthaler’s team, with Friday’s win over Boreham Wood – only the Wood’s second home defeat of the season following Woking’s win there earlier in the month – following a narrow 1-0 home loss to Maidenhead United and a credible 1-1 draw with King’s Lynn Town. Last month they also led 5-2 at promotion chasers Wrexham, only to eventually succumb to a 6-5 defeat, so they certainly carry at attacking threat – particularly through the dynamic Michael Gyasi who scored a hat-trick in that game.

Their top scorer this season is striker Alfie Pavey, with six, although he has recently been recalled from his loan spell by parent club Maidstone United, who are chasing promotion from National League South. Midfielder Koby Arthur, who was part of the Macclesfield Town side promoted to the Football League in 2018, has netted on five occasions this season.