Daniel O'Sullivan
12:00am, Tue 7th Jul 2020
Matt Jarvis has put pen to paper on a new deal at the Laithwaite Community Stadium.

The new contract ties the former England international to Woking for the imminent 2020/21 season.

Matt has accumulated over 200 Premier League appearances with Wolves, West Ham and Norwich, and was capped by Fabio Capello for England in 2011.

The winger was a high-profile signing for the Cards in February and made an instant impact, scoring and assisting on his debut against Maidenhead. He also went on to assist the last goal of Woking's 2019/20 campaign against Barnet. 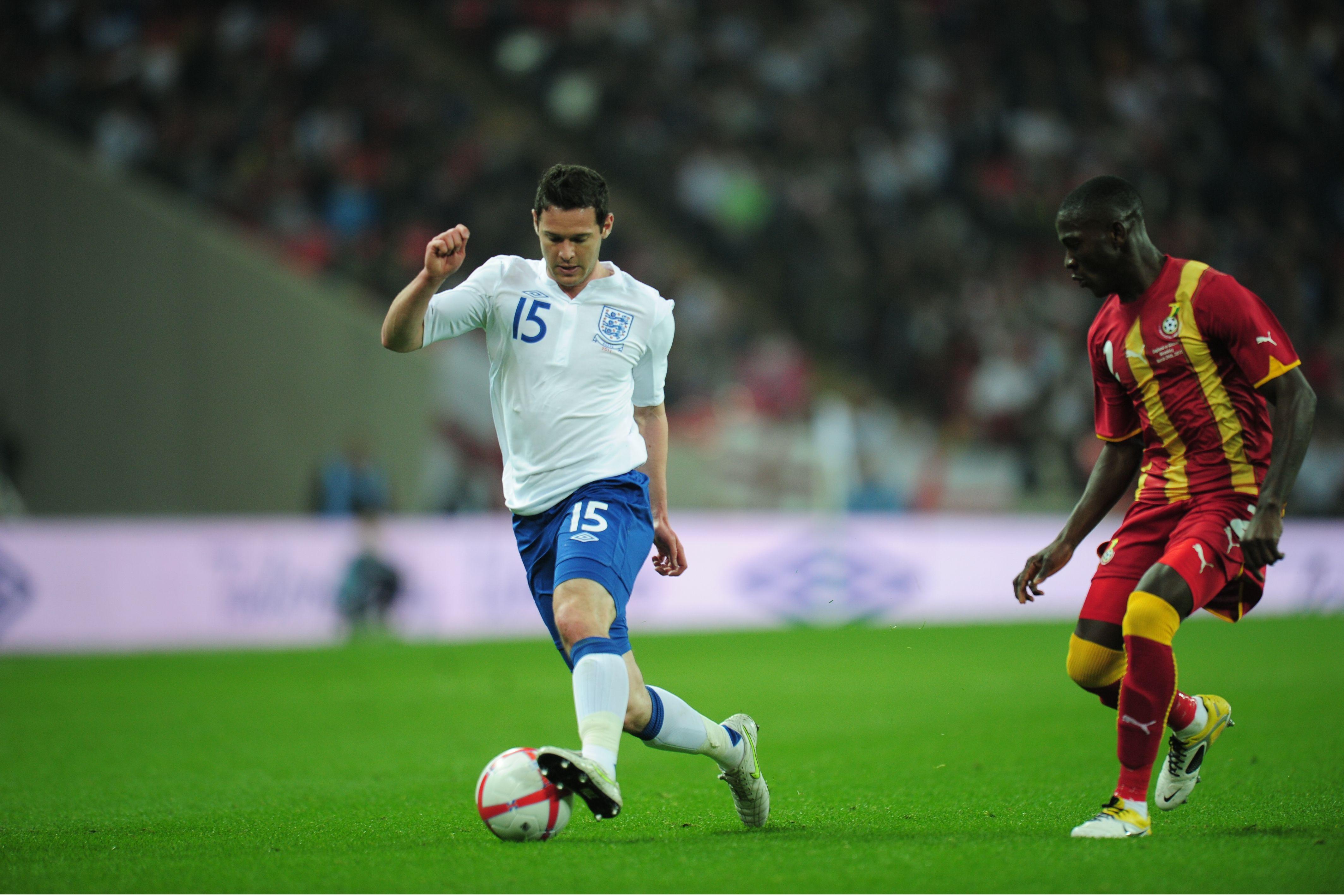 Jarvis against Ghana at Wembley, March 2011; pic: The Times

Hear from Matt Jarvis in his first Woking interview below.