Let Fans In â€“ the focus shifts to the National League

3:33pm, Mon 24th Aug 2020
Following the welcome news that a percentage of supporters are now permitted to attend lower league games at Step 3 and beyond, the focus has shifted to allow fans to attend games in the National League. Woking FC fully support this move and we have reproduced a further letter from politicians calling for a change. It has been signed by a cross-party representation of 39 MPâ€™s representing their clubs, including Jonathan Lord for Woking.

In addition, in solidarity with many other clubs and supporters groups, Woking FC fully supports â€˜Sustain the Gameâ€™, which has been launched by the Football Supporters Association representing a coalition of Football groups, supporters and politicians. 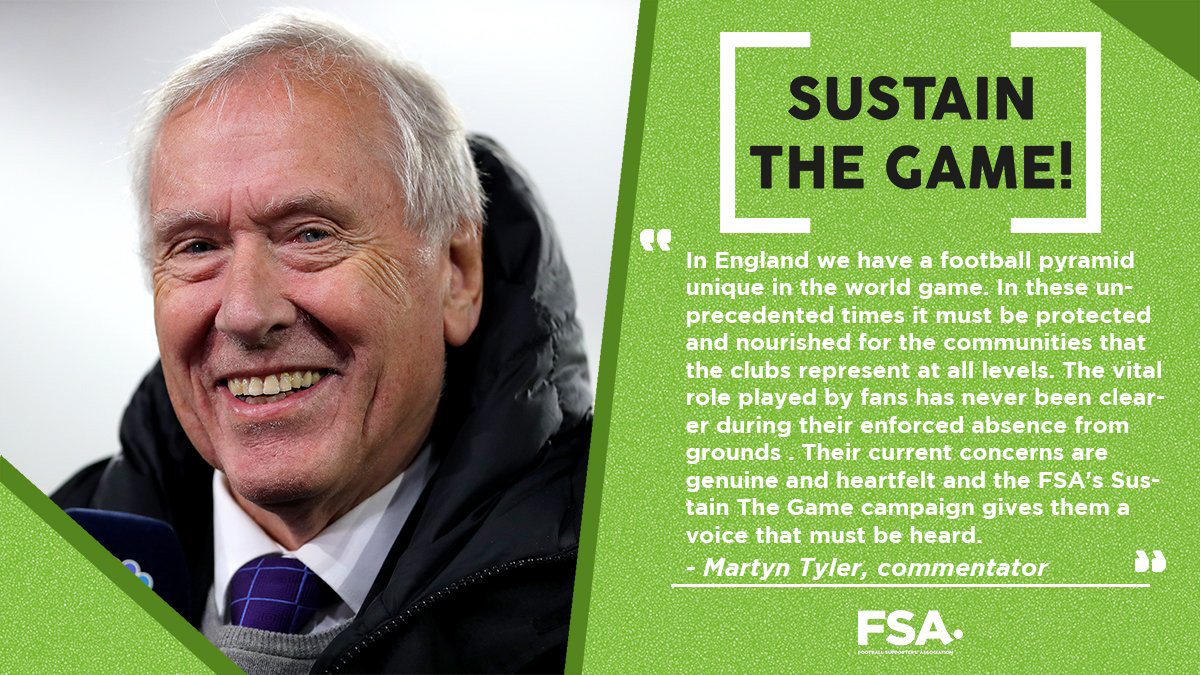