Additions to the Backroom Staff

The pair join in Physiotherapy and Strength & Conditioning roles, respectively.

Familiar at Woking, Christian first got his break into senior football at Dowse’s Kingstonian team. He went on to play for Newport County – scoring the winner at Wembley as they won promotion to the Football League. He finished his playing career at Woking, as part of the 2018/19 squad that faced Watford in the Emirates FA Cup and won promotion back to the National League.

James joins the Club having enjoyed previous spells with AFC Wimbledon and Chelmsford City. With experience in Sports Science and Strength & Conditioning training, James is currently studying for his PHD and joins the Cards in a new role ahead of the Club going full-time.

As well as Christian and James, the Club is pleased to welcome Alistair Highmore and Sav Mingoia in Video Analyst roles to support the first-team backroom staff. The pair will be joining in conjunction with their studies at Surrey University. 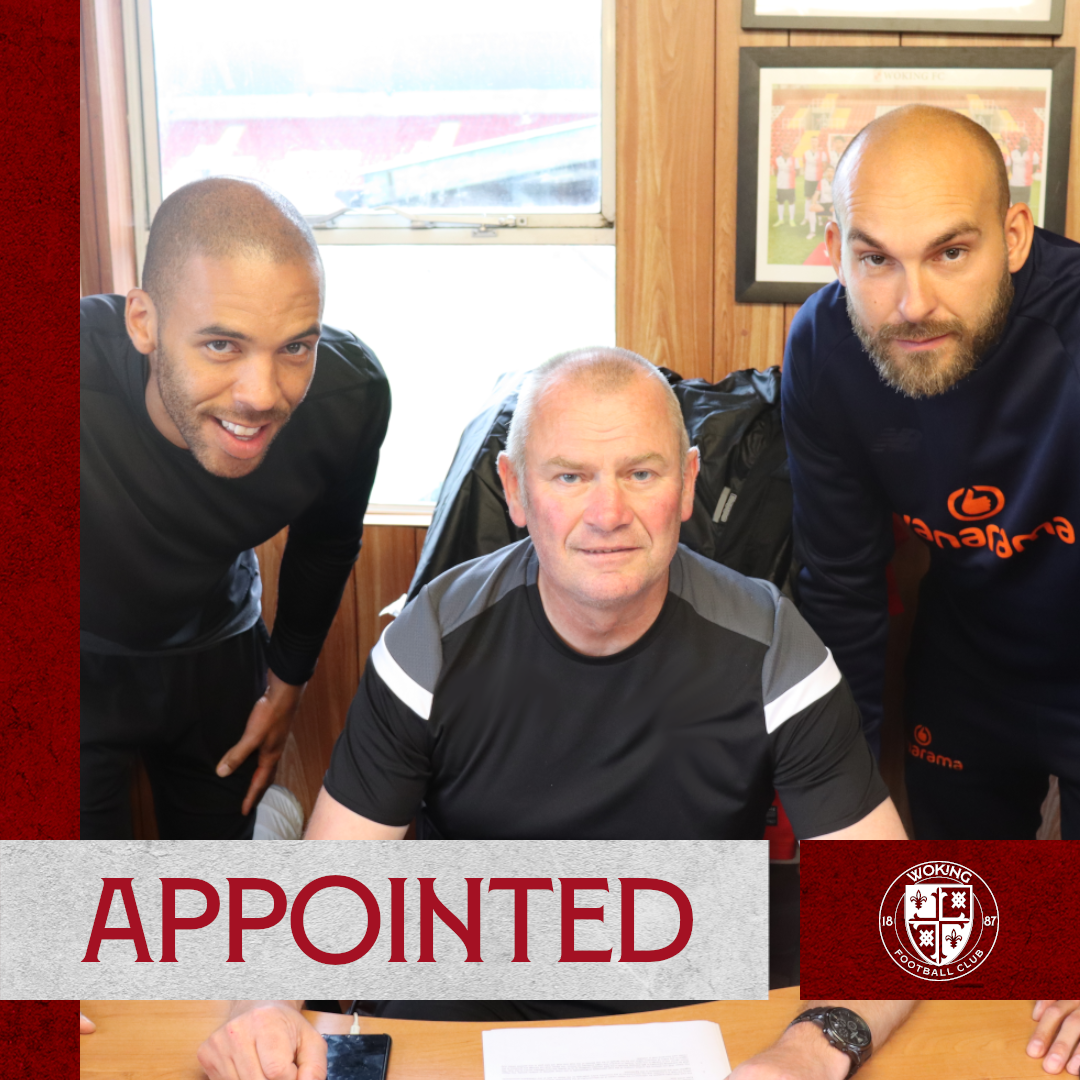 In the last hour
Photo Gallery