The midfielder, 28, will join the Club from Maidenhead United.

A product of Chelseaâ€™s youth academy, Rohan left the Blues on loan to Yeovil Town in 2012. Between 2013 and 2016, he made 72 Championship appearances for Brighton & Hove Albion. Loan spells at Fulham, Swindon Town, Bury and Cheltenham Town followed. 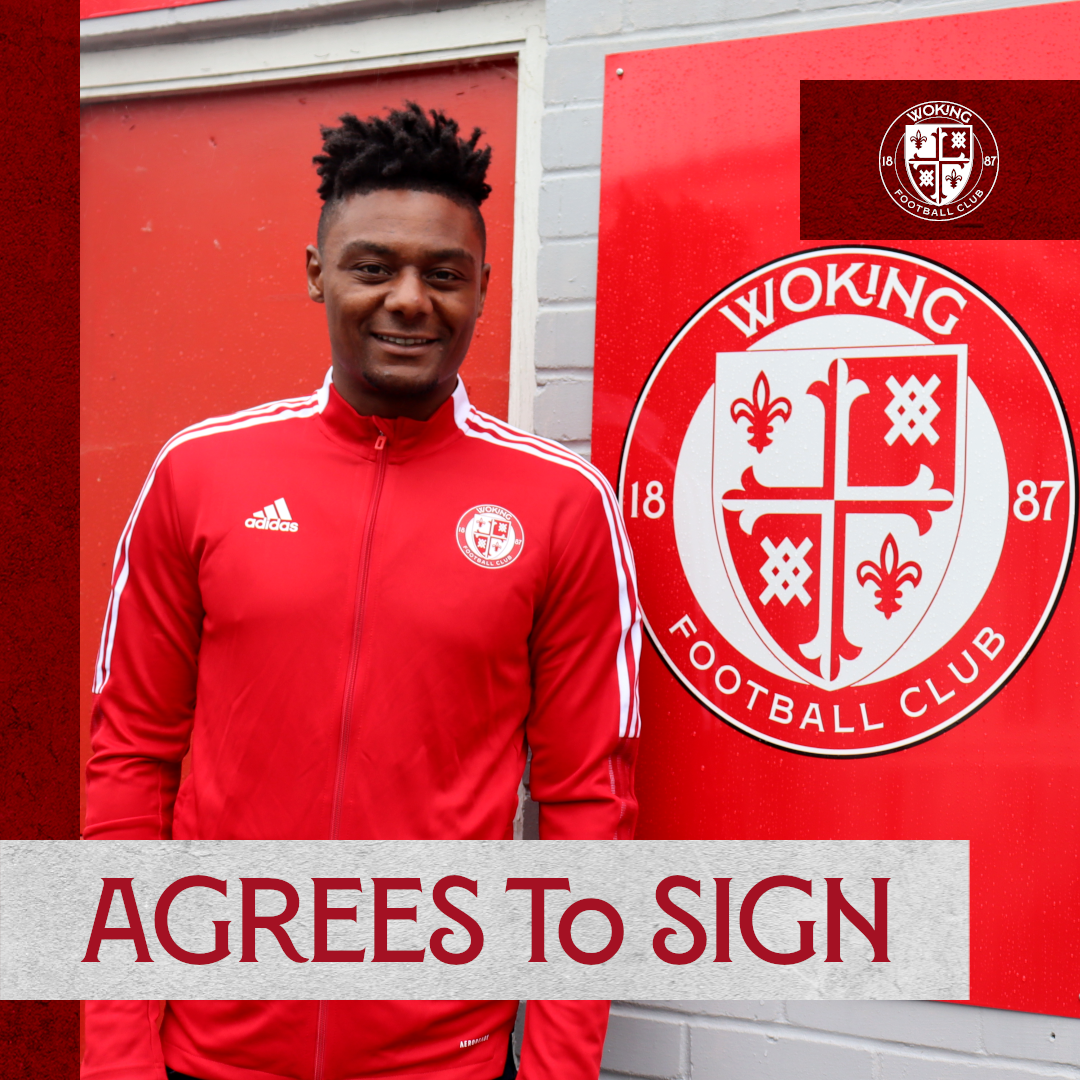