The striker, 25, will join the Club from Kilmarnock.

George started his career at AFC Wimbledon at youth level, coming through the ranks and made his league debut in 2014. Loan spells at Kingstonian, Welling United and Maidstone United followed before a move to Inverness Caledonian Thistle in 2017. A successful spell with twelve league goals, he moved to Hamilton Academical in 2019 and scored a further eight league goals.

A move to the continent followed in 2020, as George secured a transfer to Pirin Blagoevgrad in Bulgaria. He returned to the United Kingdom in January however, signing for Kilmarnock. 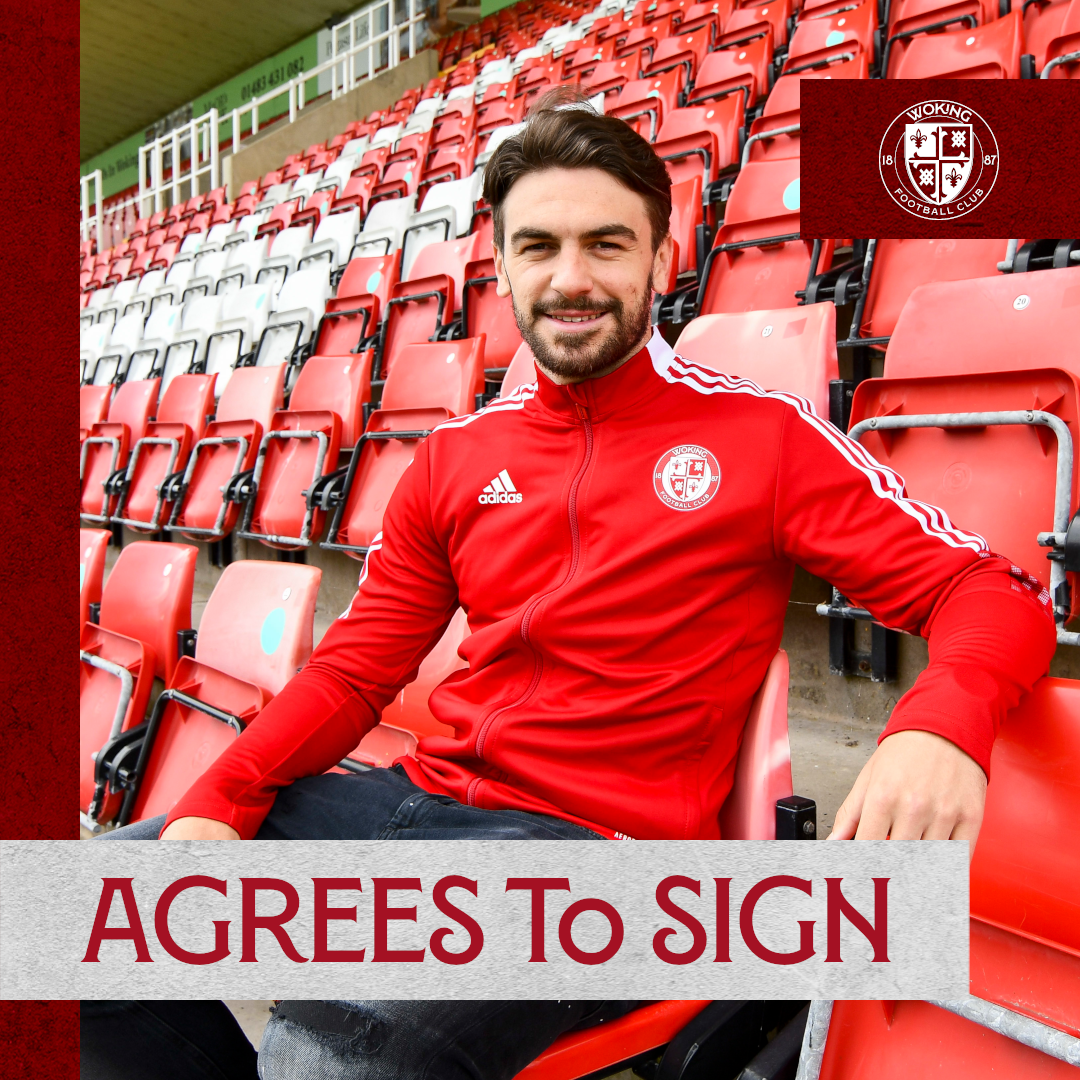