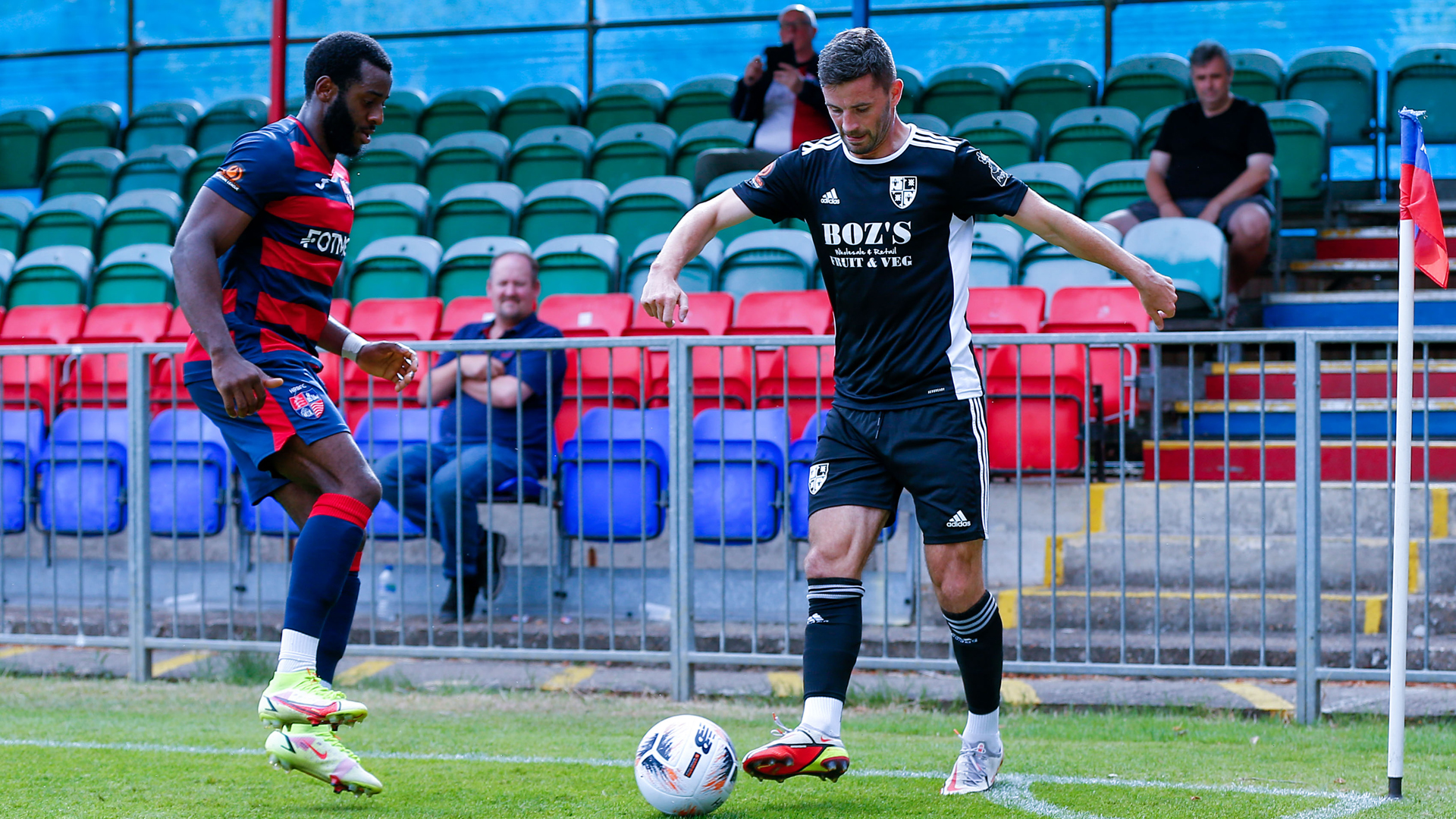 Darren Sarll’s new-look side have had a promising pre-season, with four wins and a draw from six games, including memorable victories over Arsenal’s Under-23s and League Two side Sutton United. New striker Padraig Amond scored five of Woking’s ten goals in July and will likely lead the line once again on Saturday. There are injury concerns over Jack Roles and Kyran Lofthouse following knocks sustained against Sutton and Hampton & Richmond respectively, but Sarll should otherwise have a full-strength squad to pick from.

York brought a five-year stay in the sixth tier to an end last season and earned their first promotion since 2012, when they were promoted to the Football League. Their EFL stay lasted four seasons before successive relegations in 2016 and 2017. Despite being amongst the favourites for promotion in each of their seasons in National League North, it took until 2020 for them to reach the play-offs, with promotion following two years later after the previous campaign was halted by the pandemic. They came fifth last term before defeating Chorley, Brackley Town, and Boston United in the play-offs.

It is reflective of their ‘sleeping giant’ status that many pundits have them down for further success over the season ahead. Backed by an average crowd in excess of 3,000 at their near brand-new stadium and with a manager, in former Macclesfield boss and National League winner John Askey, widely regarded as one of the best in the division, it’s easy to see why hopes are high in North Yorkshire for another assault on the play-off places.

Askey has been busy over the summer with a significant turnover in players. Amongst the outgoings were midfielder Akil Wright, who has joined League Two side Stockport County, and goalkeeper Peter Jameson who has also gone to the EFL with Harrogate Town. But despite those losses, the squad has been strengthened, with arrivals including Grimsby Town trio Adam Crookes, Lenell John-Lewis, and Scott Burgess, Boreham Wood duo Scott Boden and Gus Mafuta, Chesterfield pair Alex Whittle and Fraser Kerr, and Stockport goalkeeper Ethan Ross on a season-long loan. Towering Dutch striker Manny Duku, most recently with Havant & Waterlooville, could also be one to watch.

The Minstermen won one and lost five of their six pre-season games, most recently suffering a narrow 1-0 defeat at home to National League rivals Notts County.