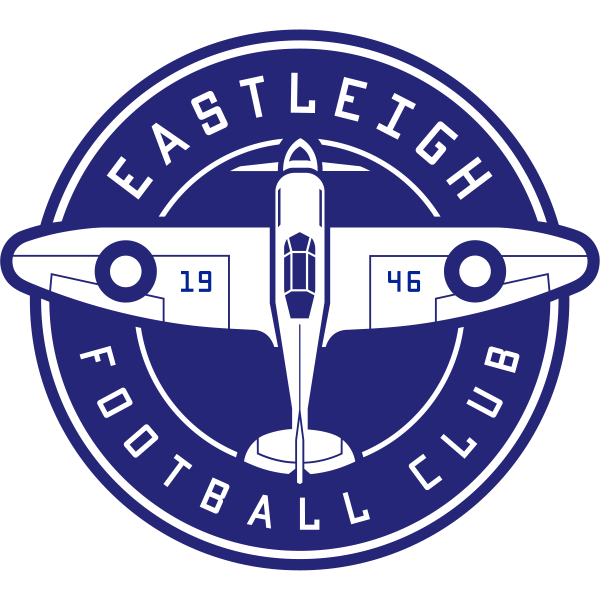 A game that lacked a spark for the whole of the first half became an end-to-end contest from halfway in the second half to leave us on the edge of our seats looking for a winner from either side in stoppage time.

The Cards made five changes to the side that had lost 3-1 at Aldershot Town on Boxing Day. Matt Young, Richard Orlu and Josh Staunton together with Joey Jones operating in front of them in a reshaped back line and replacing Louis Ramsey and Jordan Wynter, with Charlie Carter, Jason Banton and Inih Effiong giving way to Fabio Saraiva and Jamie Philpott in a 4-1-2-3 formation.

Full back Gavin Hoyte made inroads early on and was brought down on the edge of the Cardsâ€™ penalty area. Sam Matthews, a lively and dangerous presence throughout, had his free kick deflected for a corner. Still Woking did not get the ball clear and after Richard Orlu deflected an incoming cross to Matthews, Nathan Baxter was grateful to pocket the low shot straight at him.

Joe Ward worked himself out of traffic on the left wing halfway and fed Young on the overlap to find Jamie Philpottâ€™s stooping header that Fabio Saraiva could not quite reach in the home goal area.

Soon Zebrovski tumbled Ralph head over heels right in front of Anthony Limbrick and was cautioned by referee Oâ€™Donnell. Eastleigh exerted pressure with Matthews shot and then dangerous cross when he picked up the pieces from Yeates, forced Staunton to slice away behind his goal.

Young played in by a flick after good work from Ward on the other flank again put pressure back on Eastleigh, but his cross was too far and Ward retrieved it for Boyce to concede a corner when the ball was put in again.

Staunton got on the end of a corner with a sight of goal 6 yards out but the chance was snuffed out and when, after a Saraiva corner, a cross was returned back in, Ferdinand was offside.

Oâ€™Donnell spoke to Isaac as Eastleigh claimed a deliberate handball in midfield. With pressure on the visitors, Matthews worked a one two and played in Zebroski who went round Nathan Baxter. The young keeper kept his head and did not bring his man down and Zebroski shot into the side net.

A high defensive line at the back proved the Spitfires undoing twice. First Philpott worked a neat through ball for Kane Ferdinand clear on the right, but he shot well over when a little more time could have set his sights. Then Philpott was sent through the middle, one on one with keeper Stack, only for the ex Barnet veteran to stifle the shot and the opportunity was gone.

Matthews again, countered for Eastleigh but his shot was well over the bar from the edge of the away area. Cards countered and Ward shot wide from a Philpott flick and Hoyte somehow recovered when his pocket had been picked in possession by Ward again, who had looked certain to race in on goal .

Fabio shot over early in the second period and also found space to reach the byline only for Flitney, on at half time for Stack in a home goalkeeper swop, to smother his cross. McCallum found enough space on the edge of the visitorsâ€™ box, but he shot well over. Joey Jones was impacting on midfield as he stepped out from defensive duties. He found Young, picking up the pieces from a Ward free kick and a dangerous cross was cleared out to the left by Eastleigh.

Then a turning point as Isaac lunged in on Miley, who was left writhing, though it did not seem a high tackle. Referee Oâ€™Donnell issued a red card without hesitation. All the good work in taking control of the game in midfield from midway in the first half seemed wasted with key chances not taken.

Eastleigh saw their opportunity now. Pouring forward they pinned the Cards back. Yeatesâ€™ free kick after he was shouldered aside on the edge of the box, wide left, was deflected away for a corner which Matthews took and bent in so acutely it ran along the top of the cross bar and was put out for another corner. Hoyte headed the resulting corner high and Yeates shot well over. Sadly, just as the Cards seemed to have survived the worst of this spell they were behind. Zebroski was fed inside the area, right hand side, and fired across Baxter, but inside his far post.

Anthony Limbrick, increasingly active since the sending off and for the fourth official, put on Charlie Carter for Saraiva immediately as though already decided, to add to the arrival of Inih Effiong a few minutes earlier. McCallum hammered wide from a left wing cross. Inih Effiong set about Eastleigh. Minutes later, he was fed on the edge of the home area and an over-committed Eastleigh were under immediate pressure; through three tackles across the area he set up Carter to stroke home and level.

McCallum went down injured and limped to the touchline to be replaced by ex-Card veteran Craig McAllister up front. Matthews and Zebroski combined superbly for the first to side volley just wide of Baxterâ€™s left upright from eight yards. Matthews set up Howe, who headed just over, after Orlu had half-cleared and then deflected another cross for a home corner.

Woking were not done on the counter. In the 76th minute, a Woking corner on the right was bundled into the Eastleigh net by the far post, but the goal was ruled out; it was difficult to see what infringement had actually occurred. Another dangerous break again caused havoc as Carter latched onto Effiongâ€™s knock down and - despite going away from goal - was brought down by Hollands, just inside the area, said Referee Oâ€™Donnell. Effiong made no mistake from the spot and the Cards were ahead.

Eastleigh were stung and threw what they had left at Woking. A free kick appeared certain to result in a winner as first Jones and a teammate threw themselves to block a shot on the edge of the box. Then a scrimmage saw James Constable, also on now, hitting the post with three minutes left, the ball rebounding into Baxterâ€™s grateful arms on the floor.

Hoyte found his way into the refereeâ€™s notebook as well. Matthews got away to find Zebroski with a cross, but Baxter saved. Pressure was mounting and a second corner in a row fell for Howe to fire through a sea of legs and in at Baxter/s near post, 2-2.

Belated pressure from Eastleigh into four minutes of stoppage time produced minor scares, but the spoils were shared.

With something to build on, it is on to the return game against the Shots on New Yearâ€™s day, kick off 1pm, in a holiday rush period of games manager Anthony Limbrick said could go a way to defining his young Cardsâ€™ season.


MotM: Joe Ward provided bursts of real quality from his left wing and Kane Ferdinand put in another overtime shift to cover his defence and support a depleted attack, but it was Inih Effiong coming on who hustled Eastleigh into errors that so nearly claimed an improbable three points for the battling Cards.