3:37pm, Tue 4th Jun 2019
Over the past two weeks the community dept have held their ever popular tournaments on the pitch at Kingfield. Over 350 children and 240 adults graced the pitch over a four day period.

First up were the Year 4 Boys , 15 teams entered , the semi-finals was between Goldsworth and Hermitage and Greenfield and Horsell , both games were closely contested but Hermitage and Horsell emerged victors . The final was end to end but at the final whistle victory was Hermitages.

Year 4 was run as a league basis with Pirbright coming out on top and lifting the cup.

Year 5/6 saw Beaufort V Bisley and Knaphill V Hermitage in the semi-finals; the final was between Beaufort and Knaphill, with Beaufort victors and lifting the cup.

The pace slowed a little for the next tournament and it was the turn of the over 50â€™s men in our 5th Annual Walking Football Tournament. Eight teams competed with the top four proceeding to the semi-finals.

The final was a hard fought game with Uxbridge the winners for the past four years playing new boys Godalming. The game was close with Godalming winning by just the one goal.

The last tournament was the 5th Annual Wellbeing Tournament, this year 15 teams took part and were divided into two leagues and then a cup and plate competition.

We would like to thank all teams for making all our tournaments so successful and look forward to seeing you all next year. 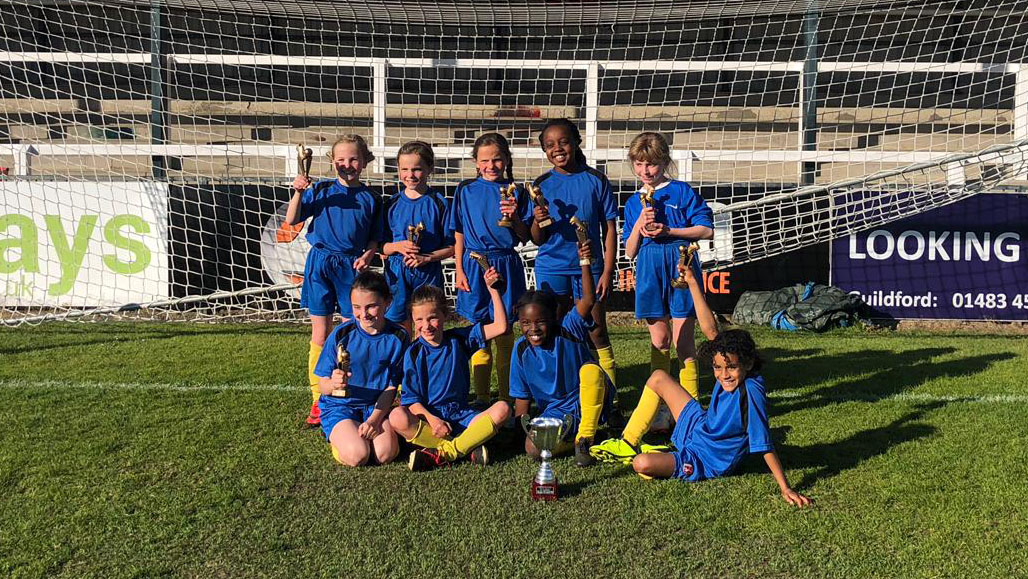 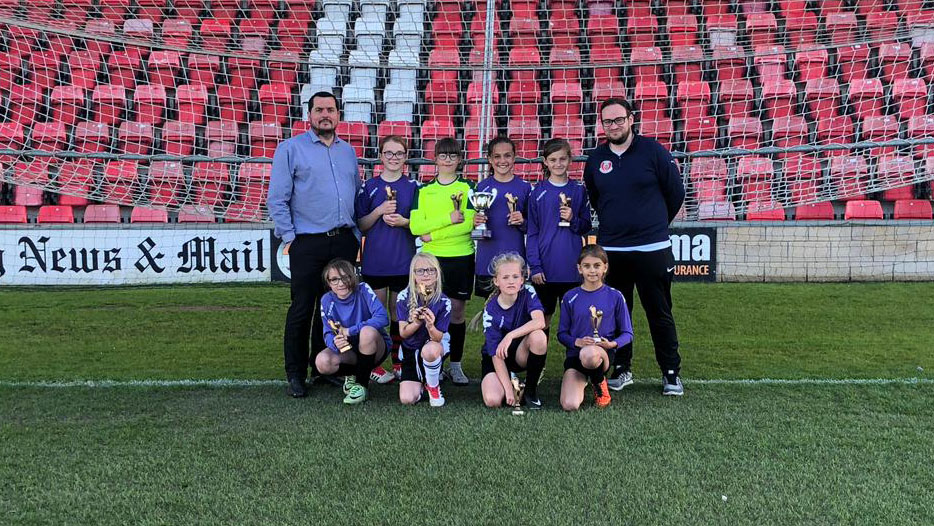 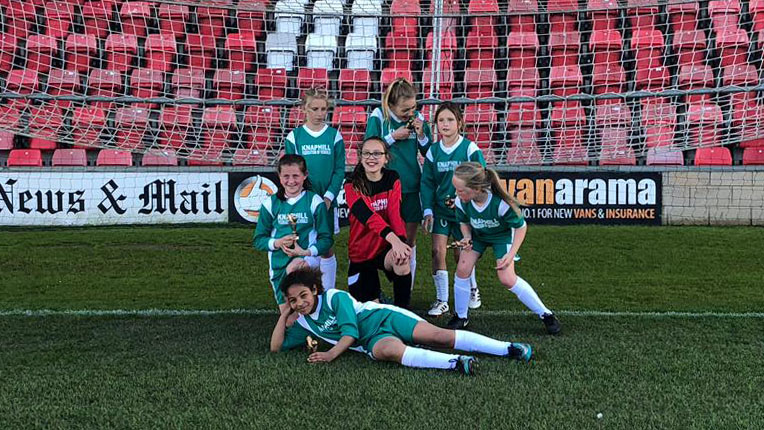