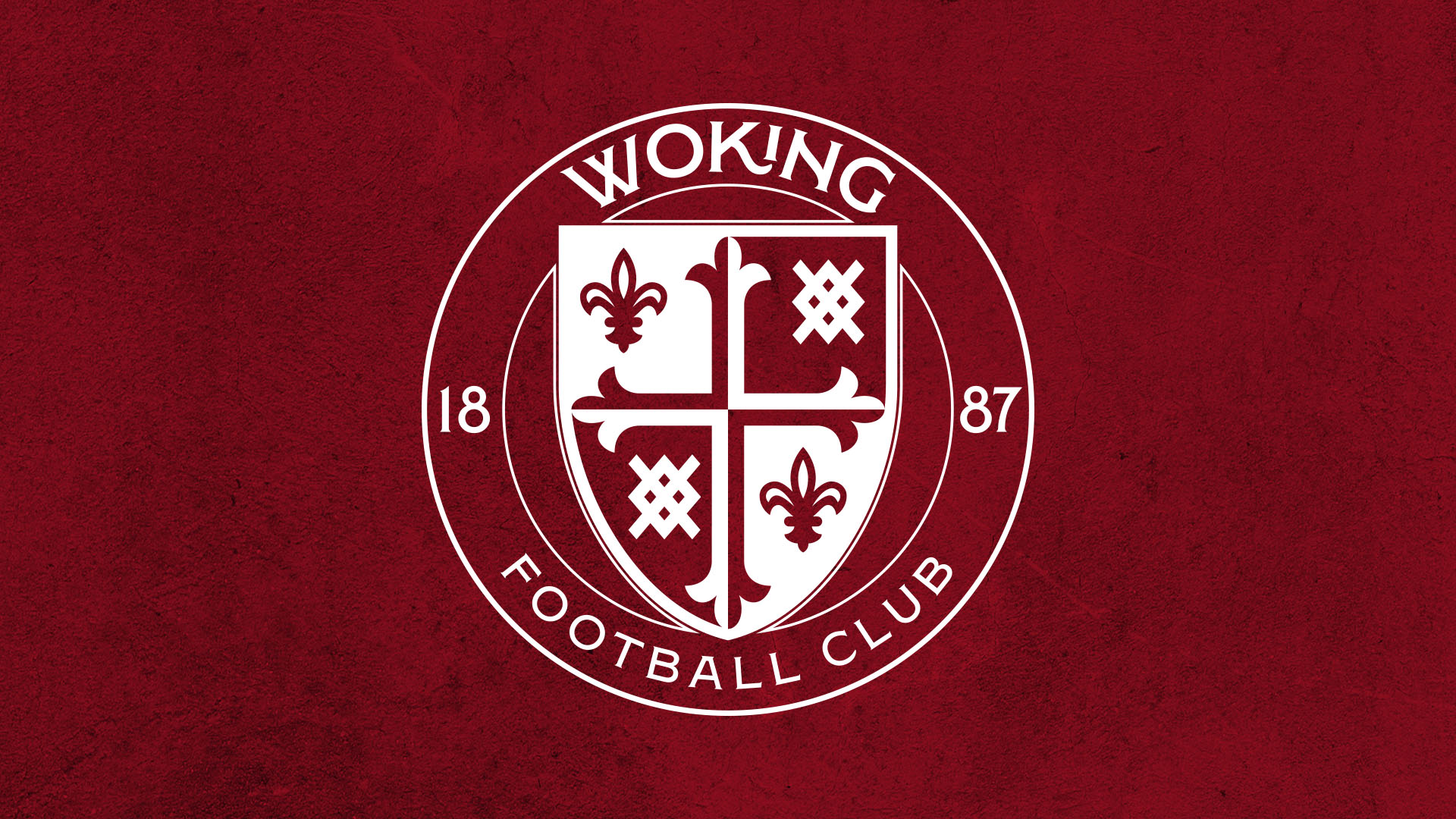 Whilst still eligible to play for the Cards, Birmingham City and Woking have agreed to allow Kane Thompson-Sommers to train at his parent club ahead of the expiration of the loan agreement in order to maintain optimal match fitness.

Jordan Maguire-Drew joined the Club on a permanent deal in the summer, but has come to a mutual agreement to terminate his contract with the Club.